ADA launches in Russia and Italy 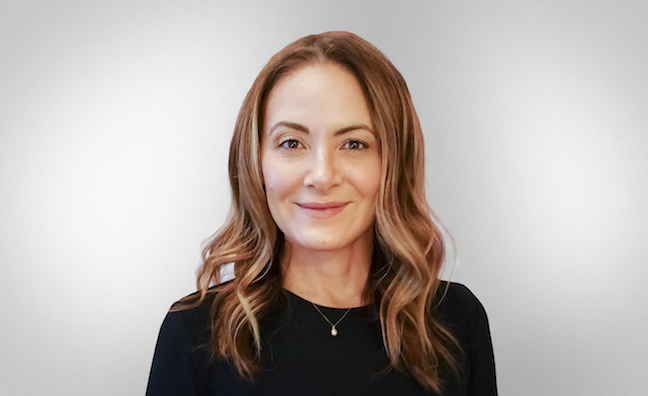 ADA Worldwide continues its global expansion with the launch of ADA Russia and ADA Italy.

Cat Kreidich took the reins as president of ADA earlier this year.

Cat Kreidich said: “I’m thrilled to continue ADA’s global expansion with the launch of ADA Russia and Italy, and these key hires around the world. There is so much opportunity in this space. I’m confident that our services stand out and am excited to offer even more artists and labels all over the world the benefits of both a global network and local intelligence and networking. I can’t wait to work with these teams as ADA continues to be the global indie music community’s biggest champion.”

ADA Russia is headquartered in Moscow and led by Alexander Kasparov. Having started out as a music journalist, Kasparov most recently served as marketing director for Warner Music Russia for the past seven years, and also co-founded his own Berlin-based record label, East Blok Music.

Alexander Kasparov said: “The Russian music scene is exploding at the moment and independent labels and artists are at the heart of the action. We’re excited to be open for business and I think you’ll see us expand rapidly over the next few months.”

The local operation has already signed deals including the catalogue of rock band Gorky Park and singer Olga Kormukhina, as well as working with Artyom Umrikhin’s Self Made Music label. ADA Russia’s launch follows the unveiling of Atlantic Records Russia in March.

ADA Italy is headquartered in Milan and led by Davide D’Aquino, who oversees A&R and business development for the newly formed group. His extensive music experience background includes distribution, management and PR at companies including Parole & Dintorni, one of Italy’s leading music PR agencies, and RAI, Italy's public broadcasting company.

Davide D’Aquino said: “Italy has always had a strong indie scene, but we want to do more to help our independent artists reach a global fanbase. We’re also here to complement Warner Music Italy’s presence domestically to broaden the routes to market we can offer to local artists.”

ADA has also made a number of additional key hires in markets where it already operates.

ADA Latin, led by Juan Paz, has continued to build out its teams across the region with the appointment of Ignacio Alarcon, commerce and marketing manager for ADA Iberia. He was previously a member of the commercial team for Universal Music Spain, where he was the lead account manager for Spotify.