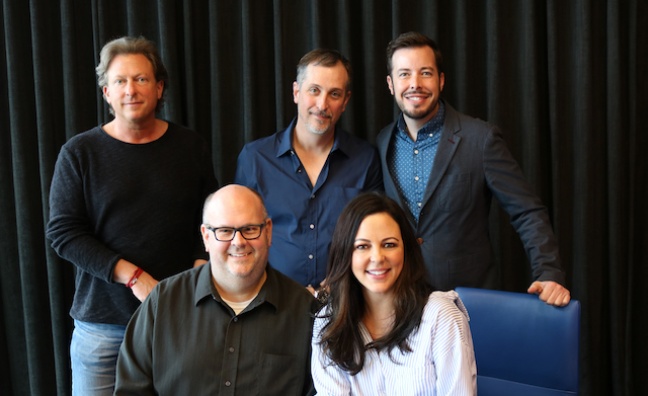 ADA Worldwide has today (March 20) announced an exclusive partnership with Sara Evans and her label, Born To Fly Records. As part of the agreement, ADA Worldwide will support the Nashville-based label across sales and distribution on a global scale.

Born To Fly Records was launched in 2017 and is home to Evans’ critically acclaimed eighth studio record, Words. The ACM Female Vocalist of the Year is currently prepping her new album, due later this year.

Speaking about the deal, Warner Music Group president of independent music & creator services, Eliah Seton said: “As ADA continues to put an emphasis on building its Nashville roster, we are thrilled to join forces with such an acclaimed, decorated artist in country music such as Sara, as she enters this phase in her career.”

Craig Dunn, vice president, Collective Artist Management, also commented: "On behalf of Sara, Born To Fly Records and Collective Artist Management, we’re excited to enter into this partnership with ADA and the overall Warner team. Their passion and track record speak for itself and we’re thrilled to have Sara Evans alongside the long list of accomplished artists on the ADA roster.”

ADA president, A&R and label services, Kenny Weagly added: “We’re very excited to partner with Sara on the next steps of her already-lauded career, which is illuminated with No. 1’s, prestigious awards, platinum success and numerous tours. In addition to our partnerships that include Aaron Watson’s Big Label Records and Broken Bow Records, joining forces with an artist such as Sara further exemplifies ADA’s focus and commitment to the music coming out of Nashville.”