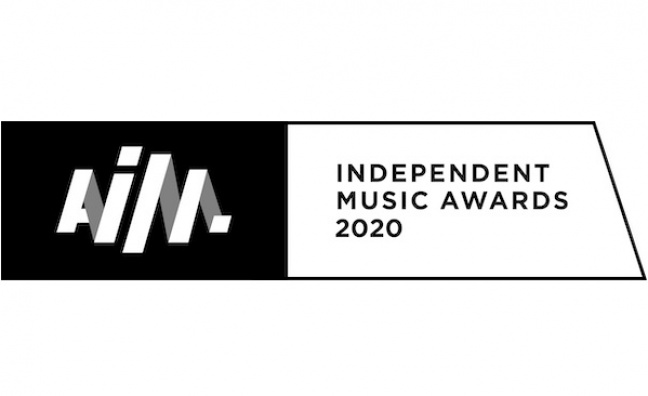 The Association Of Independent Music's (AIM) awards will return for their 10th year this September and are introducing a new category.

The AIM Independent Music Awards will take place at London's Roundhouse on September 3, where Best Independent Remix will be up for grabs for the first time.

“This year is the AIM Awards’ 10th Anniversary and there is much to celebrate," said AIM CEO Paul Pacifico.

"AIM is in great shape and so is the UK’s independent music community at large, which continues to foster such amazing talent on both the creative and commercial sides of the industry. Our return to the Roundhouse enables us to mark this milestone in style while giving the industry’s brightest and best the platform they deserve.”

The full list of awards for 2020 are as follows: