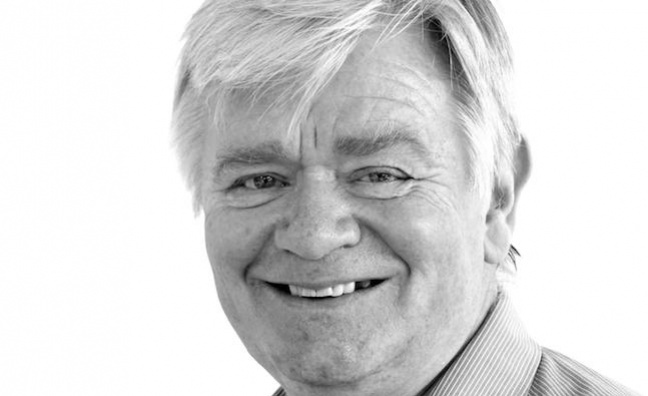 Simon Foster, who has spent four decades at the top of the classical music industry, has announced his retirement.

Following an early spell at EMI Classics, Foster was headhunted by Richard Branson to be the founding MD of Virgin Classics, before going on to lead BMG Classics UK. In 1992, he co-founded Avie Records, which was at the forefront of the artist-ownership business model.

Foster said: “It’s been an amazing journey: from working the till at Manchester’s Rare Records in the 1970s; becoming an EMI salesman; and moving to London to market Classics for Pleasure. I then went on to run EMI Classics UK where I had the good fortune to sign Nigel Kennedy, work with Aled Jones on what has become the holiday evergreen Walking in the Air, make the premier recording of Andrew Lloyd Webber’s Requiem, and meet Frank Zappa. Other highlights are getting the phone call from Richard Branson; helming BMG Classics UK; and ultimately founding Avie Records. When I graduated from Leeds University I could never have imagined what musical riches lay ahead of me.”

Avie co-founder Melanne Mueller added: “Simon has been my ‘running mate’ at the label in more ways than one! His day-to-day presence in the office will be missed, but his legacy will forever loom large.”

Foster is receiving a send-off from Avie’s UK distributor Proper Music Group today (January 24) with a lunch and presentation at London’s South Bank.