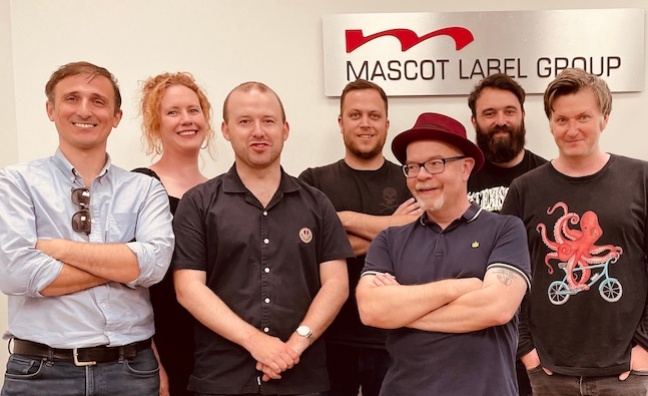 Proper Music Group has signed a deal with Mascot Label Group for sales and distribution across the UK, Ireland, Australia and New Zealand.

Notable releases so far this year have included Beth Hart’s A Tribute To Led Zeppelin and Black Stone Cherry’s Live From The Royal Albert Hall... Y'All! Other releases include David Paich’s Forgotten Toys and Kenny Wayne Shepherd’s Trouble Is… 25, which will follow later this month.

With such an extensive catalogue, Proper’s established services and infrastructure will support Mascot to grow its reach across two continents. Proper was acquired by Utopia Music at the start of the year and is part of Utopia's Distribution Services.

Vangel Vlaski, senior commercial manager, Proper Music Group & Distribution Services Utopia Music, said: “Mascot are a world leader in the metal, rock and blues sphere, with an impressive selection of imprints. We’re delighted to be working closely with the team to grow the reach of their catalogue.”

We feel we can do some special things together

Ed Van Zijl, founder and CEO, Mascot Label Group, said: “We’re thrilled to be entering a new relationship with Proper and we’re excited about how we can all grow the Mascot Label Group family in the UK, Ireland, Australia, and New Zealand, together. We have a number of iconic names and upcoming young artists in our catalogue to come, and feel we can do some special things together”.