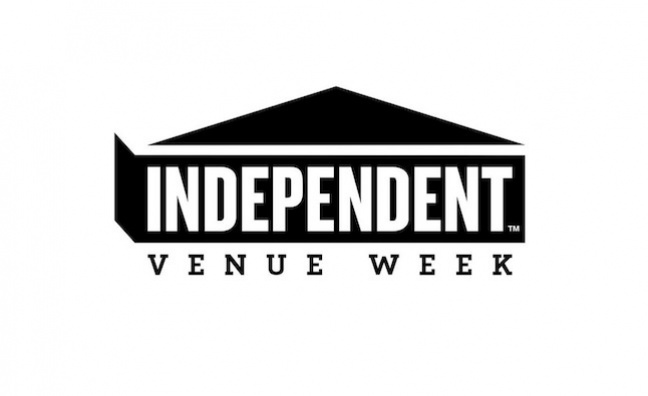 Proper Music Group has signed a three-year sales and distribution deal for the UK & Ireland with Independent Venue Week.

Coming together in support of the independent music and retail sectors, the deal’s debut release, Independent Venue Week Live 2021, is the fourth compilation record in IVW’s live album series. It features live tracks from 11 artists recorded across 13 different IVW venues.

Pressed on 180g black vinyl, the gatefold release will be a limited-edition, 400-unit run, available exclusively through independent record stores around the UK on December 3.

The physical release marks IVW's ongoing commitment to vinyl-only releases and follows a difficult period of temporary closures for both independent venues and indie record stores during the pandemic.

Released through IVW’s own label, I Like The Sound Of That, this year’s live album was curated through the complications of lockdown restrictions. It includes IVW Ambassador for Scotland Amy Macdonald, who recorded a special, pre-recorded show at Glasgow’s Oran Mor, members of Idles recording virtually at some of their favourite Bristol independent venues, and a track from Frank Turner, whose live streamed shows during the pandemic raised thousands in support of grassroots venues.

Charlie Rickard, Independent Venue Week’s director of production, said: “We’re over the moon to have such an eclectic line-up of artists on Independent Venue Week Live 2021 from some wonderful venues around the country. We are incredibly grateful to the venues, artists and people behind the scenes that have made this happen. IVW 2022 more than ever will be such a wonderful celebration now that we can all be back together in person again. Having Proper handling the distribution of the record is such a natural fit as we both share the same ethos when it comes to the independent music ecosystem.”

Vangel Vlaski, senior label manager at Proper Music Distribution, added: "We’re delighted to be working alongside IVW on this year’s brilliant compilation record, highlighting the incredible shows taking place at grassroots venues all around the country. With the limited edition vinyl being an indie store exclusive, it’s a really great initiative, supporting both artists and the shops that champion them.”

Amy Macdonald, IVW Scottish Ambassador 2021, said: “I was so honoured to be asked to represent independent venues in Scotland for IVW 2021, without small venues I wouldn't be doing what I’m doing now, I’m forever thankful for the opportunity they gave me! Oran Mor is such a beautiful venue in my hometown, so it was great to get the guys together and do a few songs there, even if we couldn’t get an audience in."