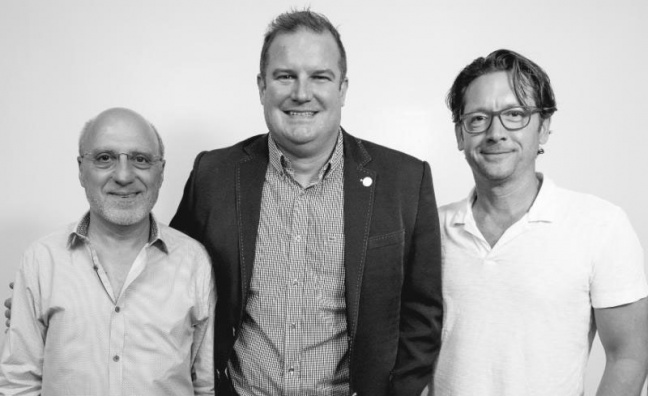 He will begin his duties in this role on July 3 and will be based in the London office.

Reporting to Waite will be the label group’s UK and Berlin office staff. With nearly 20 years of experience in the UK entertainment sector, Waite will oversee all European operations including, marketing, distribution and strategy for E7LG.

“As Eleven Seven Label Group continues to build on its success as a globally dominant rock label, we are aggressively expanding into Alternative and Pop with Five Seven Music,” said E7LG COO Steve Kline.

“When Allen Kovac and Steve [Kline] explained their vision for E7LG's continued European expansion and how my agent, promoter, digital, publisher, broadcaster and talent contacts could compliment their strategy in Europe, it was an opportunity not to be missed,” added Waite. “I'm looking forward to working closely with Allen & Steve on Papa Roach, Five Finger Death Punch, Bleeker, Dirty Heads and their great roster of music acts.”