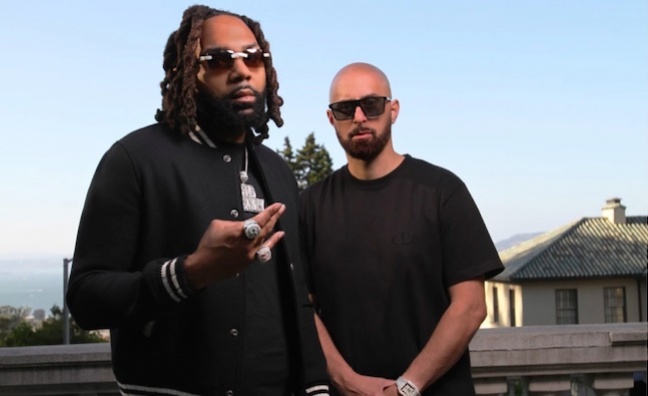 Atlanta-based rapper and entrepreneur Money Man has received a million-dollar advance in Bitcoin.

Money Man’s collaboration with Lil Baby on last year’s single 24 was personally brokered by Shami via an Instagram DM.

“Money man's catalogue has grown quite large, we dropped three albums just last year alone,” he said. “I would guess he probably did somewhere in the neighbourhood of a billion streams last year.”

In 2018, Money Man - a cryptocurrency investor as well as a rapper - bought himself out of his previous record label contract through his earnings from early investments in Bitcoin.

Shami, who spoke alongside Money Man on the panel Pay Me In Bitcoin at this year’s Bitcoin Conference, has partnered with the rapper using this payment model.

The Bitcoin advance ties in neatly to Money Man's new single, Blockchain. The album of the same name drops on Friday.

Subscribers can click here to read our interview with Ghazi Shami.