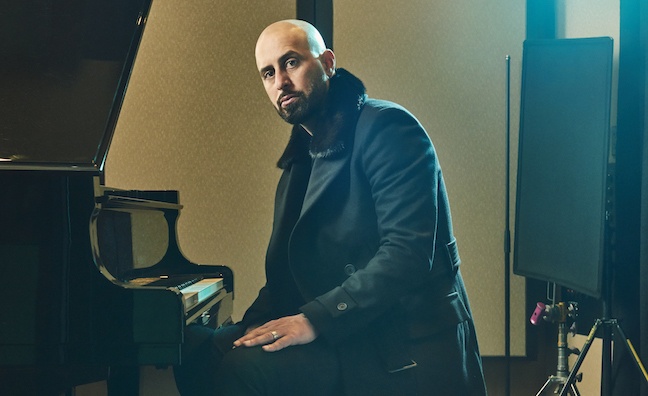 Empire CEO and founder Ghazi Shami is a big fan of SoundCloud.

The San Francisco-based music and tech leader has seen Empire artists explode on the platform over the years, including Xxxtentacion.

After a troubled period, SoundCloud is on the up again and under new leadership. It recently hired Warner Music’s Eliah Seton and helped set the agenda on streaming royalties with the introduction of a user-centric system.

Ghazi Shami features in the latest monthly edition of Music Week, in which he opens up about UK plans for the company, driving diversity and Empire’s successful campaigns with artists including Tyga, Busta Rhymes and Anderson Paak.

In an unpublished part of the interview, he also spoke about the potential of SoundCloud.

While Empire does big business with the streaming giants such as Spotify and Apple Music, Shami believes in healthy competition.

“I'm rooting for all the alternative DSPs to do well – Soundcloud, Audiomack, all of them,” he said. “I just firmly believe that the more diversified the marketplace, the more we can put music in different places where it has different shots at success.”

Despite Empire’s streaming focus since its launch a decade ago, Shami said that physical music will never go away completely. In the UK, the last 13 No.1 albums have had a majority physical sale in the week they reached the summit.

“We’re manufacturing vinyl and merch and CDs, so it's definitely something that you make sure is available, especially for ex-US markets like the UK, Japan, and Australia. You can still sell a lot of physical goods in those markets, there tends to be a nostalgia about collecting physical goods.” 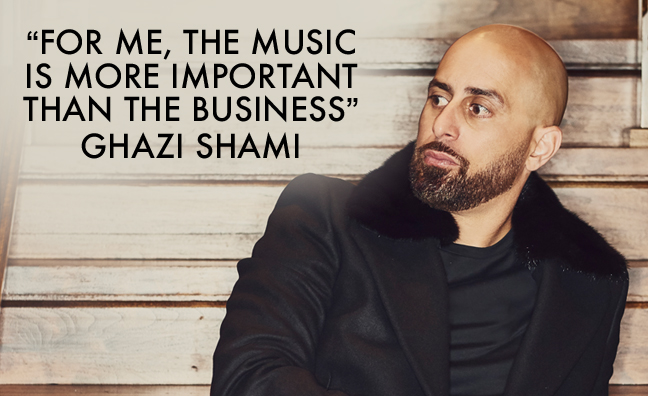 During his exclusive Music Week interview, Shami confirmed that Empire has no plans to sell up like AWAL, which was acquired by Sony Music earlier this year.

“I have zero interest in selling my business,” he said. “If it made them happy, cool. I'm not structured the way that they're structured. Many of these companies are structured to be sold. I don't know about AWAL, and I don't have an opinion on that.

“It is a business – it’s the music business. But for me, the music is more important than the business aspect. I'm not motivated by some of the things that many other people in this segment of business are motivated by.”

“A lot of people are afraid of publishing and how it works, there's a lack of understanding and a lack of education about publishing,” he told Music Week. “So I spent a couple years learning about publishing and understanding it a little bit better. I was like, ‘Look, we're leaving a lot of money on the table, let's go fix all the rights and let's go collect all the money that's due to you guys as artists.’

“So publishing was a natural extension just from an administrative standpoint, and then from a creative standpoint now that we're building out studios in San Francisco. It felt like a natural thing to start signing writers and producers and hiring engineers, and creating a really fertile environment for publishing to explode for us too – not just the record side of the business.”

To read the full interview with Ghazi Shami, subscribers can click here.