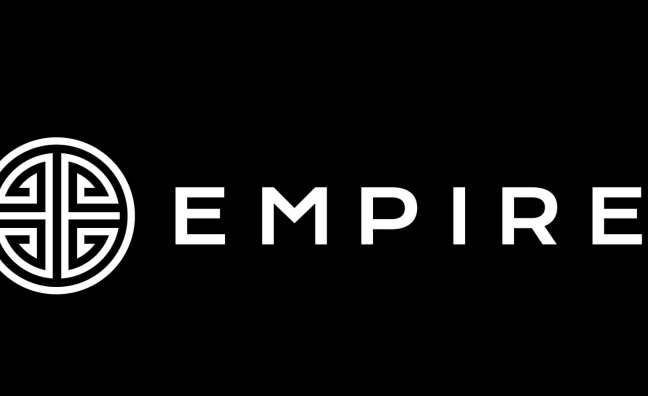 With a mission to “revolutionise the publishing industry”, Empire’s publishing division will be overseen by hip-hop expert McLean, former SVP, creative at Kobalt Music, and Kumar, who moves across from Empire’s distribution business to the role of VP, legal & business, Empire Publishing.

Empire CEO Ghazi Shami said: “Over the past few years, our development team has worked tirelessly to build a proprietary system to bring transparency and accountability to the publishing industry – and to first and foremost protect artists rights. With our new technology in place and Al 'Butter' McLean and Vinny Kumar at the helm, we are now ready to shake up the music publishing business.”

We are now ready to shake up the music publishing business

McLean said: "Music is magic and what Empire has accomplished over the last 10 years for the culture has been magical. I'm grateful for this opportunity to help lead Empire into the realm of publishing and publishing administration."

Kumar said: “Over the past few years, Empire has become one of the leading independent labels and distributors by focusing on empowering artists. We are looking forward to expanding the brand into the world of publishing and supporting our writers in the same way.”