'Everyone loves a comeback story': SoundCloud's Josh Nicoll on the platform's new era 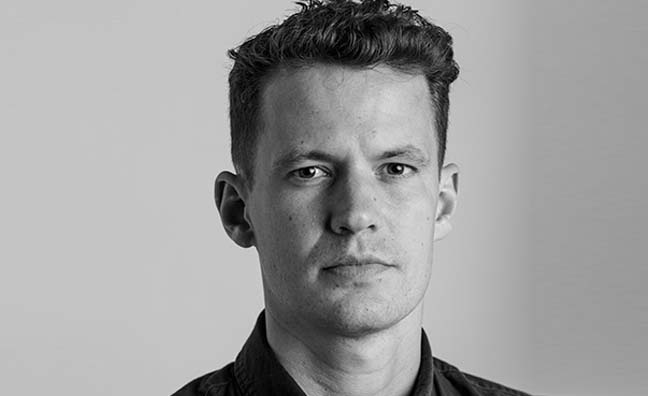 SoundCloud’s head of independent label services Josh Nicoll has promised that the platform will “constantly refresh itself” as it enters a new era.

The streaming service has endured tough times in recent years, reporting a £60.1 million loss in 2016, but Nicoll told Music Week that the comeback is on.

Nicoll previously served at PIAS (appearing on Music Week’s cover back in May 2018) and joined SoundCloud in May this year, as the company’s fortunes have improved.

“Everyone loves a comeback story, that’s what I find really exciting,” said Nicoll, who appeared at the Music Week Tech Summit Together With O2 earlier this month.

“It has been led by artists and focusing on the artists and engaging them properly onto the platform, that’s what’s made this amazing turnaround.”

Nicoll said that the platform remains uppermost in the processes of the modern music business.

It’s an amazing platform and it's growing quickly

“Nine times out of 10, the first thing [an artist will] do is upload a track to SoundCloud, and it will get picked up, they might meet a manager via direct message or being found on somebody’s playlist or an algorithmic playlist,” said Nicoll. “It’s an amazing platform and it’s now in a really good place and it’s growing quickly.”

Nicoll runs a four-person team and describe his SoundCloud experience so far as “amazing”.

“It’s hugely eye-opening leaving a distributor and going into streaming, especially on a UGC platform. It takes quite a long time and I’m still learning how it works,” he said. “The technology on the platform is constantly updating and the company is growing at a really fast rate.”

Nicoll revealed that SoundCloud is in the process of hiring more engineering staff and said it is “turing on monetization in more territories”. Plans are also in place to launch editorial content beyond the USA.

Gilles BianRosa recently joined as chief product officer and Nicoll said the company is working on “a very clear roadmap for how we want to tackle next year”.

“You need to continually refresh the product to keep people engaged, and SoundCloud as an app is probably in need of that and it’s coming,” he said.

Revisit the highlights of this year’s Tech Summit here.