Everything must go: Warner Music's indie divestment 'will end September 30' 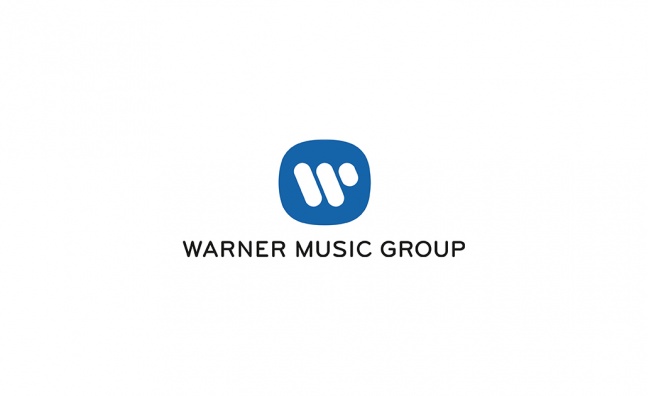 Multiple sources have told Music Week that all deals still on the table must be sealed by that deadline, or the assets will remain under Warner ownership. The agreement – first inked way back in February 2013 – saw the major reportedly agree to divest around one third of the value of assets it acquired when it bought Parlophone from Universal for £487 million in 2013.

Progress has seemed painfully slow at times over the intervening years, although there has been a flurry of deals since 2016, including Because Music’s purchase of much of the old London Records catalogue and Blue Raincoat Music’s acquisition of Chrysalis Records. Music Week sources suggest there are as many as two dozen potential deals still in play, meaning Sept. 30 could shape up to be the music biz equivalent of football’s transfer deadline day.

For Music Week’s full investigation into the Warner divestment saga, see the new edition of the magazine.