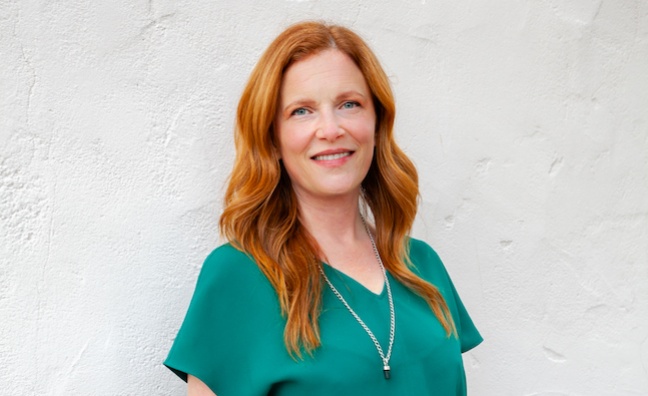 Exceleration Music is a big new player in the independent sector.

Exceleration also has Amy Dietz on board as a partner. She was formerly VP of label & artist development at ADA and GM of Ingrooves. Dietz said the team at Exceleration “really understands the music ecosystem”.

Exceleration aims to invest in independent labels and artists, at a time when money is pouring into the industry and companies such as Hipgnosis are growing rapidly. One of the first partnerships is with Chicago blues label Alligator Records.

The company has investment funds from both the founders and institutions. But Dietz stressed that it plans to work behind the scenes rather than become a high-profile, disruptive force in the music industry.

“Our desire is for the industry to know who we are, and [recognise] our level of integrity and knowledge that might fit for the various entrepreneurs who might be looking for these options [for investment],” Amy Dietz told Music Week. “One of the things that we talk about is, for anyone who’s creating music or is holding these rights, giving them maximum optionality to work with them how they would like to.

“From an outside perspective, the relationship with Alligator is all about Alligator – it’s not about Exceleration Music. It’s about, how do we put that mission forward? In the industry, though, people will know who we are.”

Exceleration has also overcome the challenges imposed by Covid to get the operation up and running.

“It’s quite freeing, as we look to hire people and not necessarily worry about exactly where somebody is,” said Dietz. “I think it's giving us an opportunity to have different conversations about how we do want this to look in the future. There’s the innovation that comes with not necessarily doing it the way that it was done previously; not necessarily having a traditional office, at least in the immediate future, and looking at different ways to get together. It hasn't been an issue at all, it feels very natural.”

Diez has experience of the independent sector through partnership with the majors at both Warner Music’s ADA and Universal Music’s Ingrooves. Following Sony’s acquisition of AWAL, she stressed that artists and label’s still need to have the option of being 100% independent.

“I think consolidation is a natural part of business,” she told Music Week. “[But] it's important to have a vibrant set of options. I worked at Ingrooves for a very long time and ADA for a very long time. They were companies that were definitely helpful to the independent sector. So there's nothing inherently wrong with that, but it's also important to have independent companies who are maybe not tethered to something else, to really give you that maximum optionality.

“So if an artist wants to keep their rights forever and do everything in a more DIY fashion with their own team, as opposed to going into a bigger system, it's really important to have that. I think what creates a healthy ecosystem is to have true independence as well as other options. The most important thing is people having control over their own destiny.”

Dietz navigated the shift towards streaming for artists and labels at ADA and Ingrooves. Exceleration is starting its operation at a time when DSPs are now dominant.

“I think everything will continue to morph a little bit. What you did three months ago is not necessarily what you're going to do three months from now, as witnessed by multiple things – not just streaming. We're just in a constant state of things evolving and changing, and that is probably the thing that we take to heart the most. You just need to be really nimble, with a flexibility and willingness to let different strategies emerge and not get too rigid in your thinking.”

Subscribers can click here to read our Music Week Q&A with Amy Dietz.