Glassnote Records partners with The Orchard on global distribution 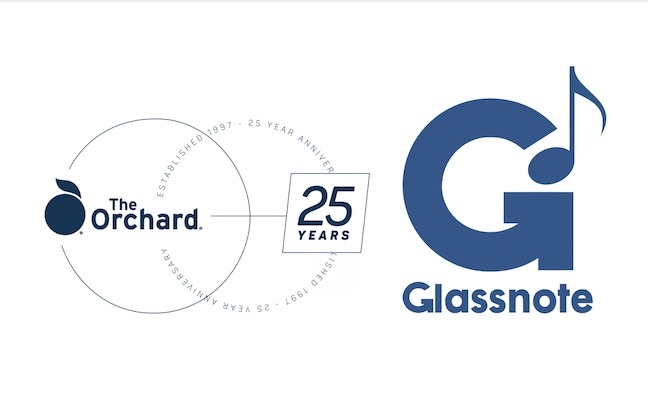 The Orchard and Glassnote Records have announced a global distribution partnership.

Under the agreement, The Orchard will provide the indie company’s full artist roster with a worldwide network of services and capabilities.

Three years ago, Glassnote signed a global agreement with AWAL. Since then, of course, AWAL has become part of Sony Music and shares a parent company with The Orchard.

The label originally joined Red Distribution, a subsidiary of Sony Music Group in 2008, and now returns with The Orchard partnership.

Within the last decade, Glassnote has seen recordings success with releases including the Grammy-winning Wolfgang Amadeus Phoenix (2009) album bPhoenix; Mumford & Sons’ Sigh No More (2009) and Babel (2012), which won a Grammy for Album of the Year in 2013; and Childish Gambino’s Camp (2011), Because The Internet (2013) and Awaken My Love (2016) albums.

“The Glassnote Records team has built a home for artists that supports and cultivates creativity,” said Brad Navin, CEO, The Orchard. “As a strategic partner, The Orchard will continue to empower and reinforce their creative vision, and help all artists under the partnership expand their reach in international markets.”

"The Glassnote Team is thrilled to be working with The Orchard,” said Daniel Glass, president & founder, Glassnote Records. “The global reach and expertise of their team in both digital and traditional distribution will be an asset to our talented roster and the slate of incredible releases we have coming."