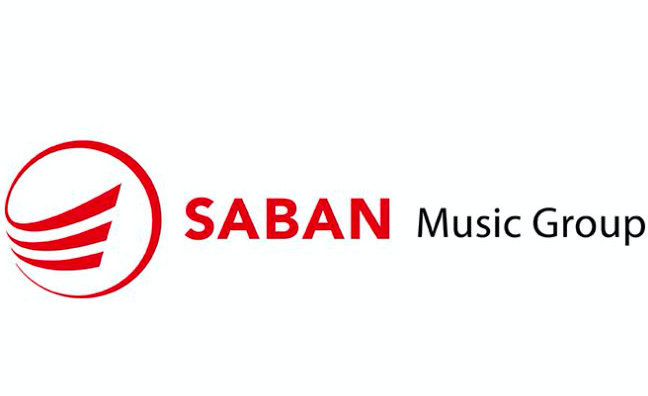 Billionaire Haim Saban has announced a new investment of $500 million into Saban Music Group, which he will lead in partnership with music executive Gustavo Lopez.

Based in Los Angeles, Saban Music Group (SMG) is a global entertainment company that will focus on A&R, artist development and a 360 degree model for its acts.

SMG is planning to develop artists internationally and will invest in acquiring recording, publishing and management arms.

Saban made his first entry into the industry in the 1980s when he launched a group of record labels. He said music has “always been one of my greatest passions”.

“It is with great excitement that I re-enter the music business – not only as a businessman but as someone who is passionate about the art, dedicated to the development of worldwide artists and wants to provide world-class entertainment,” he said.

I look forward to building this company with Gus

“I look forward to building this company with Gus and working with artists around the world to fully seize their international appeal.”

Lopez added: Saban Music Group is a record label with a worldwide view of the music industry, looking to capture the globalisation of music and work with artists who have an international appeal. This will be made possible with the help of Haim Saban, who truly understands the work and resources that go into fully developing artists and creating great music. I thank him for his support and partnership. The new Saban Music Group will have various pillars amongst them: artists signed as partners to 360 models, an acquisitions arm and its own publishing entity.”

Under the agreement, the record label, management and publishing assets of Lopez’s Talento Uno Music form part of SMG.

Lopez started Talento Uno Music in 2017 after serving as GM/EVP of Universal Music Latin entertainment.  During 21 years at Universal, Lopez founded Machete Music and ran a host of labels including Fonovisa/Disa.