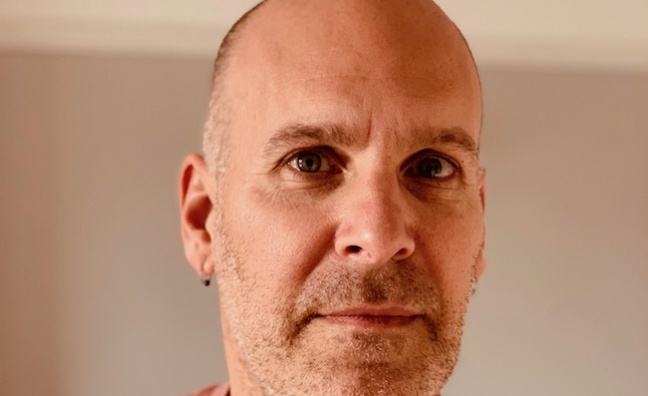 The appointment had been trailed ahead of today’s formal announcement.

Cohen, who co-founded The Orchard, reports to Max Lousada, WMG’s CEO, recorded music. In his new post, Cohen will help guide the long-term course of the company through both music and technology.

Lousada said: “Scott spots and champions emerging technology with the same level of passion, creativity and ambition that our A&Rs bring to artist development. A valuable addition to our senior team, he’ll be an amazing brand ambassador and thought-leader, who joins a great lineage of maverick entrepreneurs at the independent major.”

Cohen added: “It’s no longer enough for entertainment companies to merely embrace change, they need to create the future themselves. What attracted me to Warner was the sense that Max and his team are building an environment where truly original, disruptive ideas can flourish. Warner is uniquely positioned to take an agile but principled approach to growing the universe of opportunity for music.”

Cohen is a prominent public speaker and evangelist for new business models for the digital age, including AR, VR, blockchain and AI. He is also the co-founder of CyborgNest, a company exploring the interface of biological and digital intelligence.

Cohen began his music career in the late ‘80s in independent and major label artist management.

In 1997, Cohen and Richard Gottehrer (co-founder of WMG’s Sire Records label), started The Orchard to provide independent artists the ability to sell their music to mainstream audiences.

The Orchard came of age a few years later when it delivered the largest catalogue of independent music to the digital music consumer via iTunes. By 2004, it had become the first indie digital distributor to hit one million paid downloads.

The company is now owned by Sony Music and has operations in 40 global territories.

Cohen was on the BPI Council for many years and sits on the boards of tech companies.