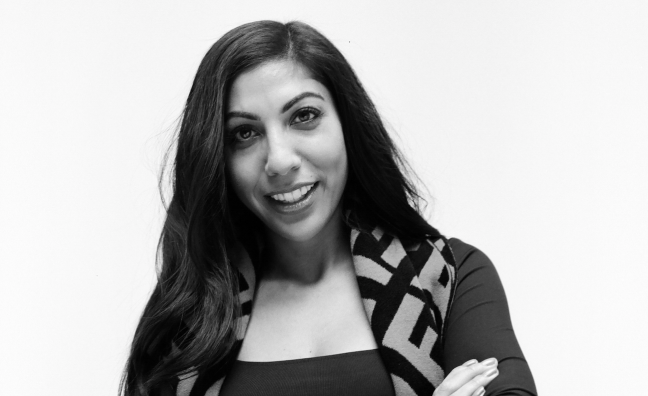 0207 Def Jam is continuing its roll out of top level appointments with the hire of Heidi Jacob as promotions director, Music Week can reveal.

Jacob has left her post at Island, having joined in 2016 as senior national radio manager. She was promoted to executive national and urban radio manager in 2018, working on campaigns for a range of artists including Ariana Grande, Drake, Mary J Blige, Sean Paul, Big Shaq and Bugzy Malone.

Her career began in 2006 at Decca’s classics and jazz department, where she was A&R assistant, before moving into the promotions team. Jacob then moved to Warner Bros Records in 2011, ascending to the role of national radio manager and working with Jason Derulo, Dua Lipa, Michael Bublé, Lianne La Havas and more.

I grew up listening to Def Jam compilation CDs, so this really is a dream come true

Heidi Jacob said: “I grew up listening to Def Jam compilation CDs, so this really is a dream come true. I’m absolutely thrilled to be part of the 0207 Def Jam team, heading up and building the promotions team. Working with Alex and Alec is an honour, they have key roots and relationships that can’t be matched, and the team is exceptional. I’m looking forward to delivering for the art and artists whilst also exploring and building new ways of strategising promotional campaigns to fit in the ever-evolving musical landscape.”

Heidi is going to be an exceptional leader

0207 Def Jam co-president Alex Boateng, who was at Island with Jacob, said: “So proud to add to 0207 Def Jam one of the most tenacious, loyal, focused, talented, diligent people I've worked with. In my time working alongside Heidi, she grew in those qualities whilst adding even more cultural awareness and a professional curiosity to keep growing and learning, which fits perfectly with us and the rest of the team, in order to provide continued opportunities to ensure the art we're lucky to work with reaches even more people in the right way. She's going to be an exceptional leader.”

0207 Def Jam launched in November last year, after months of speculation. Stormzy was the first artist signing to be revealed, with more expected in the coming weeks.