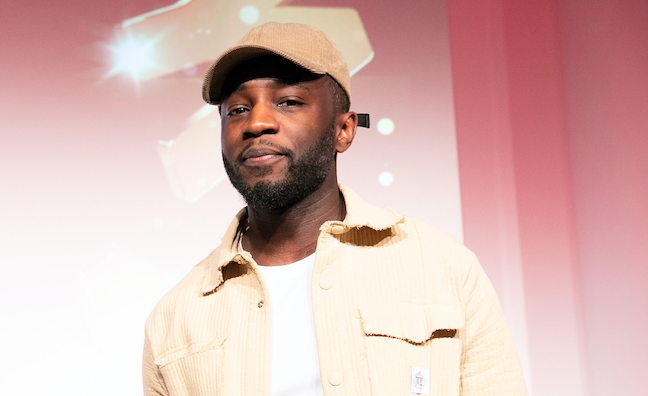 Music Week understands that Atlantic’s head of A&R Alec Boateng is on his way out of the label.

Sources have confirmed that Boateng is leaving his post at Atlantic imminently and that he could be on his way to Universal, where his brother Alex leads Island’s urban division. The possibility exists that the brothers may front up a new Def Jam operation in the UK. Further details are expected imminently.

Boateng, who also presents a weekly show on BBC Radio 1Xtra, played a key role in signing Stormzy and #Merky to Atlantic and helped steer the campaign for his chart-topping second album Heavy Is The Head.

In Music Week’s recent BRIT Awards special issue, Boateng revealed all about the Heavy Is The Head campaign alongside Warner Chappell’s Amber Davis.

"It marked a moment in culture and in a special artist’s timeline," he said. "I hope that sends a message that this is an artist who’s going to be making great albums for years and years to come."

Boateng’s recent campaigns also include Burna Boy’s African Giant album. Burna Boy guested alongside Ed Sheeran on Stormzy’s chart-topper Own It and performed alongside the rapper at the BRITs.

He presented manager Radha Medar with the Businesswoman Of The Year award at the Music Week Women In Music Awards 2019.