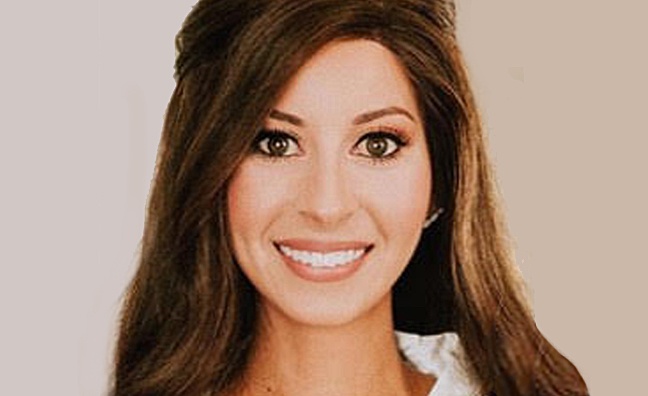 Island Records has announced the promotion of Jackie Winkler to the role of vice president, A&R. The news was revealed by the label's co-CEOs Imran Majid and Justin Eshak.

Winkler joined Island in 2015 as A&R director, working closely with Bishop Briggs and more. Based in Los Angeles, she will report jointly to Majid and Eshak, with the label stating she will “play a key role” in their future.

Speaking about the appointment Eshak said: “Jackie has an exceptional ear and natural instinct for finding and fostering talent. Her deep understating across all aspects of A&R is exactly why she will thrive in this new role.”

Majid added: “Jackie is highly respected in the artist and creative community. Her ability to discover artists and put records together is top notch. She is an integral leader in this new chapter of Island Records.”

Winkler began her career as an intern at Warner Records while earning her undergraduate degree at the University of Arizona. She was officially hired as A&R manager in 2011 and signed the Grammy winner Andra Day as her first act.

Speaking about her promotion, Winkler said: “It's a privilege to have spent most of my career at a label as legendary as Island Records. I have been incredibly fortunate to grow with such extraordinary artists and feel immense gratitude for that. It is a true honor to work alongside some of the best leaders in the industry, and I thank Imran and Justin for giving me the opportunity and freedom to continue making noise and cultivating new talent in this elevated position.”

In February, Mike Alexander was appointed as general manager of Island Records in the US. You can read more here.