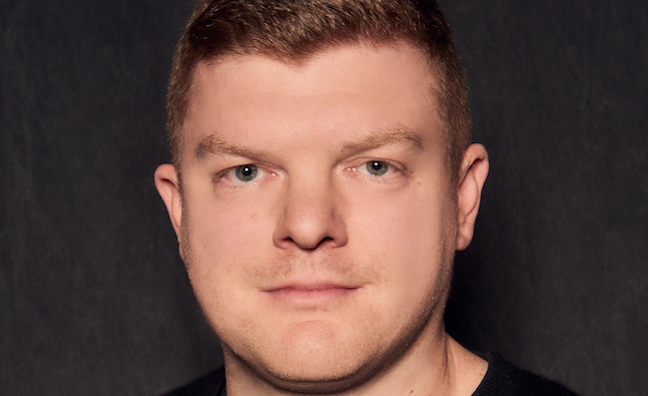 Mike Alexander has been appointed general manager of Island Records in the US.

Continuing to be based in New York, Alexander will report jointly to Imran Majid and Justin Eshak, Co-CEOs of Island Records.

Alexander, a UMG veteran of nearly two decades, has spent the past year in a leadership role as executive vice president of Island Records. While overseeing the operations for the label, he has played a key role in campaigns for Shawn Mendes, The Killers, Demi Lovato, and others.

“Mike has a well-earned reputation as a successful global strategist,” said Majid. “We look forward to working closely with him to build on the success of Island’s roster of new and established artists.

“Mike’s experience gives him a unique understanding of the UMG system and the advantages it provides artists in the rapidly evolving global streaming economy,” added Eshak. “That combined with his strong existing relationships with the Island staff, artists, managers, and global partners makes him the ideal GM for a modern record label.”

“It’s an incredible opportunity to join Island’s senior leadership team, to be able to work even more closely with the label’s roster of iconic artists and brilliant staff,” said Alexander. “I share the abiding passion of Imran and Justin for Island’s rich history and enduring legacy, and consider it an absolute honour to work alongside them as GM of the label. Island is poised to accomplish unprecedented new heights in the years ahead, and I am proud to be part of that future.”

Alexander has spent his entire music career within the UMG family, having started as an intern in 2003, prior to becoming an assistant two years later at the former Island Def Jam Music Group.