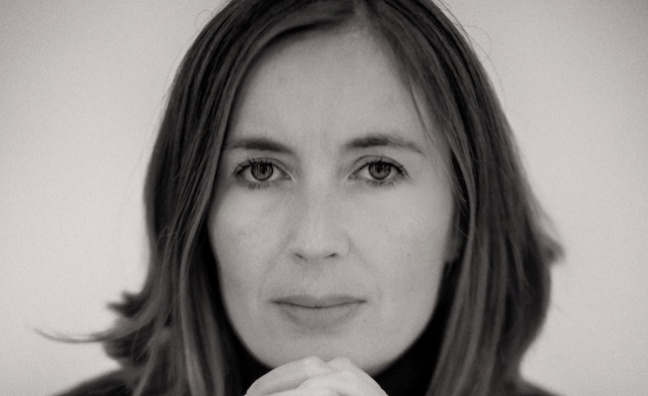 Universal Music UK has announced the promotion of Jo Charrington to co-president of Capitol Records UK.

As exclusively revealed in yesterday's new-look issue of Music Week, Charrington will head the label alongside Nick Raphael, who has been at the helm since its launch in the UK in 2013. The pair, who moved from Epic to Universal in 2011, have worked together for 16 years.

Since Capitol launched as a UK frontline label, it has scored a huge global seller with Sam Smith’s debut In The Lonely Hour, which has worldwide sales of 12 million. Charrington discusses Smith’s sophomore album and her vision for the label in the new issue of Music Week.

Charrington, who was previously EVP of A&R at Capitol, is credited with signing or providing A&R development on 24 platinum or multi-platinum albums.

David Joseph, Universal Music UK CEO and chairman, said: “Jo has established herself as one of the outstanding music executives in the world. She has built her reputation in A&R but anyone who works with her knows her expertise extends to every aspect of her artists’ careers. Her achievements at Capitol, where she and Nick are an incredible team, have been genuinely world-beating.”

Raphael added: “Since I first met Jo in 1994 she has told me what to do! After 23 years she is now officially my co-President - thoroughly deserved.”

In 2015 Charrington was named Businesswoman Of The Year at the Music Week Women In Music Awards.

She said: “It’s an honour to be made co-president. I am fortunate to love my job and Universal are not only ambitious and supportive of their artists but also of their executives. Our team at Capitol are exemplary and I look forward to continuing to learn with them and support them in the future.”

Charrington’s promotion comes as Sam Smith reigns at the top of charts with Too Good At Goodbyes, the first single from his highly-anticipated second album which is due for release later this autumn.

For the only interview with Jo Charrington, subscribers can click here. To subscribe to Music Week and never miss a vital music biz story, click here.