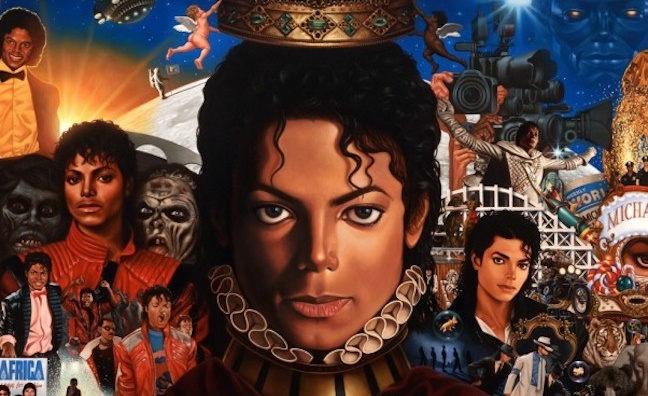 Sony Music Entertainment and the Michael Jackson Estate have defeated legal claims that they misled consumers by claiming that disputed songs on a posthumous album were recorded by the King of Pop.

The 2014 lawsuit from a fan alleges three songs on the 2010 album Michael do not feature Jackson vocals.

Now three appeals court judges in California have ruled in the Estate and Sony’s favour that the legal claims over the tracks do not apply to them. A case against the tracks’ songwriters/producers and the production company is ongoing.

However, the ruling does not clarify whether the three tracks - Breaking News, Monster and Keep Your Head Up - are authentic Jackson recordings. The appeals court only confirmed that the cover art and a video are outside the scope of consumer protection as Sony and the Estate had no knowledge of the music being ‘fake’.

“We had a total victory in the appellate court in the Vera Serova Class Action matter,” said Howard Weitzman, an attorney for the Estate, in a statement.