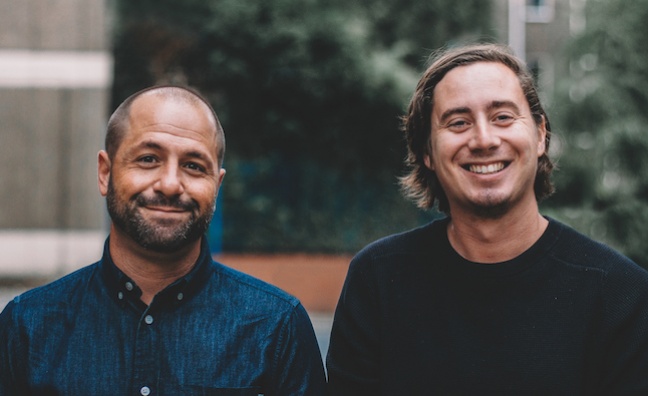 LAB Records has extended its worldwide distribution deal with ADA.

The deal, which was initially inked in September 2017, sees all LAB releases distributed and marketed by ADA, the independent distribution and services arm of Warner Music Group.

Founded in 2007 in Manchester by Mark Orr, LAB Records has a catalogue of more than 200 releases. LAB has discovered and nurtured young and exciting artists, including releasing an early EP from The Lathums.

Over the past 18 months, the label has also released music by Vistas, Beka, Des Rocs, Yoke Lore and many more.

Mark Orr said: "We are delighted to extend our partnership with ADA - I know how fortunate we are to have a team that is as committed to developing young artists as we are. I can't remember a time when we were being sent a better standard of new music. I'm looking forward to working closely with them on our existing roster and new signings alike."

Howard Corner, MD of ADA, said: “LAB are industry leaders as a modern, contemporary, streaming oriented label and we’ve enjoyed a brilliant relationship with them over the last four years, so I’m delighted that we’re renewing our partnership. We’re looking forward to this next phase as we continue to develop and promote incredible artists with Mark, Scott and their team.”

The next release under the new deal will be Thorn by Beka - who has 1.4 million monthly listeners at Spotify - on October 29.