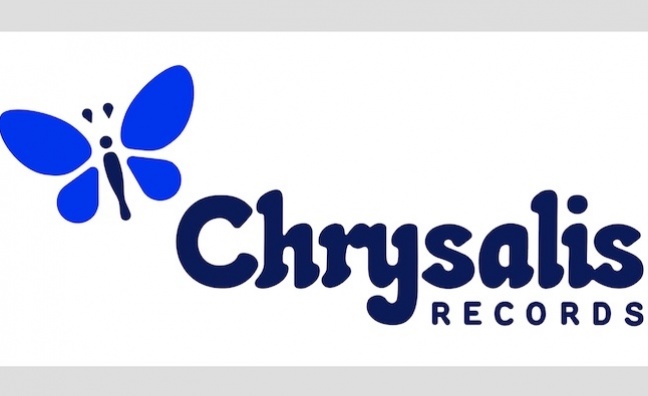 Having returned as a frontline label earlier this year, Chrysalis Records has signed US singer-songwriter and indie pioneer Liz Phair.

Phair has sold close to five million records worldwide and been nominated twice for a Grammy. Her first album in a decade is due next year.

Phair joins label mate Laura Marling, who was co-signed to Chrysalis with Partisan Records. As the first project released to Chrysalis’ re-launched frontline label, Marling’s Song For Our Daughter debuted in April to critical acclaim and secured a Mercury Music prize nomination.

Debuting with gold-selling album Exile in Guyville, Phair has since released five more records including the self-titled Liz Phair in 2003, a shift in genre from lo-fi indie rock towards a more pop sound.

Alongside her music, Phair signed a publishing deal with Random House and released her memoir Horror Stories in 2019.

Liz Phair said: “I could not be more proud to be signed to Chrysalis, a legendary label that has found a new and exciting iteration with Robin and Jeremy. From our first call, I was struck by their intelligence and musical sensitivity. The level of communication was beyond anything I had hoped for. They hear the way I hear. I feel like I have found a home at Chrysalis and that we will do great work together. I am humbled and honoured to embark on this next part of my career in the sure and steady hands of some of the best in the business.”

She is an important artist, with as much to say now as she ever did, and it is a thrill and an honour to have her on Chrysalis Records

Jeremy Lascelles, CEO Chrysalis Records, said: "When I first heard Liz’s music in the ’90s I was completely bowled over by the candour and emotional honesty of her song writing. The cultural impact she made, not only in America where she quickly achieved iconic status, but also here in the UK was profound.

“Fast forward to earlier this year when I had the opportunity to hear her new album. I was intrigued as to what it would sound like. One track in and I was hooked. There is so much character and personality oozing from every song, she sings better than ever, and the record is a total blast from beginning to end. She is an important artist, with as much to say now as she ever did, and it is a thrill and an honour to have her on Chrysalis Records."

Robin Millar, chairman Blue Raincoat Chrysalis Group, said: “Perhaps the most conspicuous thing about my career as a producer is how few records I’ve been involved in. The reason is that I never took a job for money or where I didn’t truly revere the gift of the artists. We wanted to carry the same values into Chrysalis and to have Liz Phair as our first US signing is nothing short of fantasy for me, as I was living and working in Northern California when Liz changed the game for female artists forever. As Jeremy quite rightly indicates, the new record is so much more than a return to form. It’s a truly great album. This record will not only blow Liz Phair fans away but has the potential to entrance a whole army of new fans.”