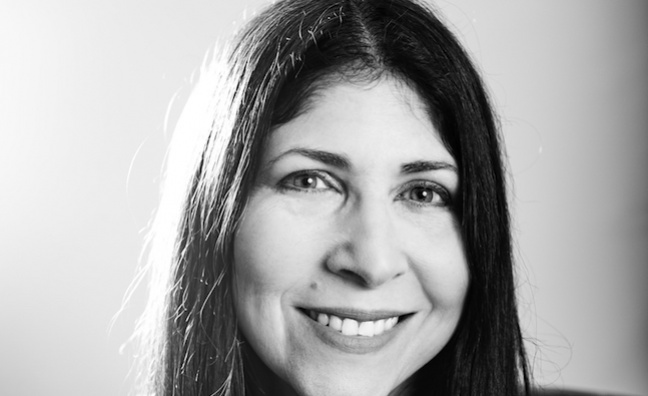 Based in Los Angeles, Tracy Vera began her career at Metal Blade in 1990 in retail marketing, before moving up the ranks to production, operation manager, and VP/general manager. She most recently served as CFO/GM of Metal Blade Records.

Heather Parsons, who joined the company in 2002 and handled label office management, inventory management and production duties, will now assume the role of general manager.

Metal Blade Records was formed in 1982 throughout the years has been home to Goo Goo Dolls,  Slayer, Metallica. It is currently home to Amon Amarth, Killswitch Engage, King Diamond, The Black Dahlia Murder, Cannibal Corpse, and many more.