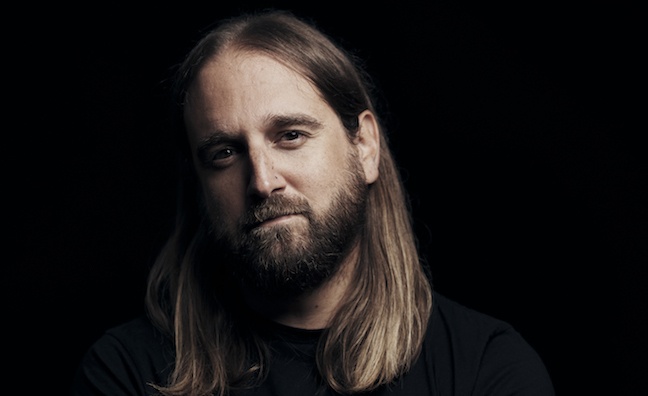 Metal label Nuclear Blast has announced the appointment of Nathan Barley Phillips to the role of senior A&R.

Phillips comes to Nuclear Blast via Believe, where he was head of TuneCore UK and responsible for all its operations and relationships with artists, managers and industry partners.

Previously, Phillips formed Basick Records in 2005 and also recently served 4 years (2014-2018) on the board of directors at the Association Of Independent Music (AIM).

Speaking about his appointment at Nuclear Blast, Phillips said: "Getting the opportunity to join the Nuclear Blast family is a great honor for me. I grew up listening to pretty much every band on the roster and Nuclear Blast was a huge influence when I was starting my own label 15 years ago. I have a deep respect for the heritage of Nuclear Blast and I am relishing the task of signing and developing the new talent that will come to define the future legacy of the label.”

Thorsten Freese, managing director of Believe Germany, added : “We are building an international company to best serve artists at all stages of their career. At Nuclear Blast, we are actively building new teams across the world in our offices of Donzdorf, Los Angeles, Paris, Hamburg or London, in an effort to continue the signing of new talents and legacy acts, and the development of the best services for our artists, from A&R, to marketing, promotion or distribution. We are thrilled to welcome Nathan to the Nuclear Blast team, with his strong background and experience. Nathan’s recruitment represents a great step forward in building the future of Nuclear Blast”.

An official press release statewd that the label is currently "actively building new teams across the world in their offices of Donzdorf, Los Angeles, Paris, Hamburg and London".