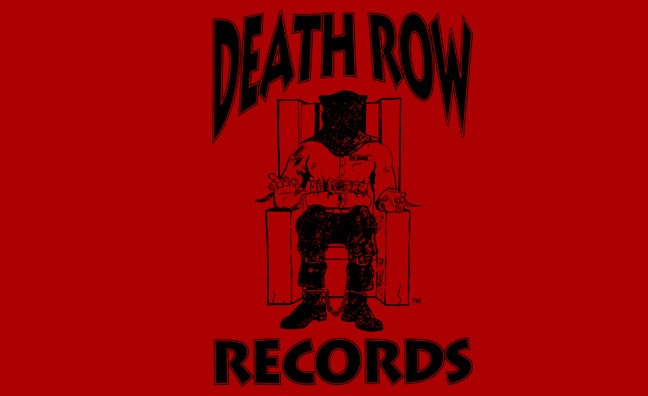 Things have come full circle for Snoop Dogg. Today (February 10) the star has announced he has acquired the Death Row Records brand from MNRK Music Group.

The label, founded in 1992, is home to an iconic catalogue of classic albums by Dr. Dre, 2Pac, Tha Dogg Pound and, of course, its new owner.

Terms of the Snoop Dogg x MNRK transaction were not disclosed.

Speaking about becoming the owner of Death Row Records, Snoop Dogg,said: “I am thrilled and appreciative of the opportunity to acquire the iconic and culturally significant Death Row Records brand, which has immense untapped future value. It feels good to have ownership of the label I was part of at the beginning of my career and as one of the founding members. This is an extremely meaningful moment for me. I would like to personally thank the teams at Blackstone, MNRK and especially David Kestnbaum, who worked collaboratively with me over several months to make this exciting homecoming a reality. I’m looking forward to building the next chapter of Death Row Records.”

David Kestnbaum, a senior managing director at Blackstone, said: “We at Blackstone are strong supporters of the artist and creator community in our entertainment investments. We are excited to put the Death Row Records brand back in the hands of a legend like Snoop Dogg. We wish him success in the years ahead as the brand moves forward under his leadership and vision.”

Chris Taylor, MNRK Music Group’s, president & CEO added: “Snoop is clearly the executive to take Death Row into its next 30 years. MNRK has been honored to oversee this legendary brand over the last decade and enjoyed introducing it to millions of new fans in 2021 through our award-winning 30th anniversary marketing campaign.”

The aforementioned "immense untapped future value" of the Death Row brand remains an interesting proposition. In 2020, Music Week posed the question of what remains to be done with the Death Row catalogue, including the possibility of unreleased material, to e-One.

“We have people at our company that are graphically familiar with the contents in the vaults,” revealed Taylor. “There’s still some unreleased recordings that we’ll get to when it comes to the Mount Rushmore of Death Row: Dr. Dre, 2Pac and Snoop Dogg. That is always a collaborative, respectful conversation with all three of those camps about ideas and things we can do together. It wouldn’t be a plethora of unharvested material at this point, but there are still some recordings there. We have a couple of things coming up.”