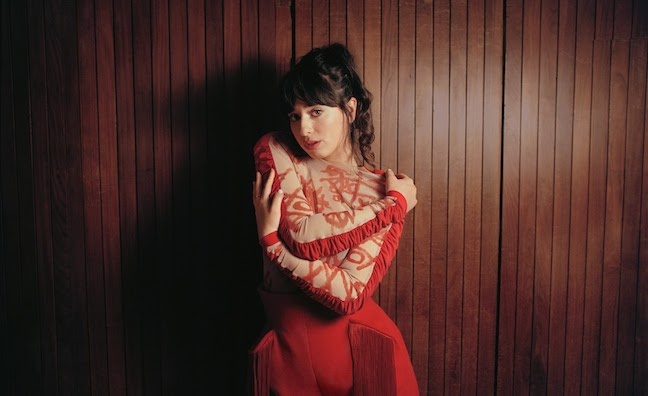 Previously, Foxes won a Grammy for Best Dance Recording for her appearance on Zedd’s single Clarity in 2012. The star released her 2014 debut studio album, Glorious, in 2014. It has sold 83,009 copies to date according to Official Charts Company data. It’s 2016 follow-up, All I Need, has sold 36,463.

The move to the independent comes after a three-year hiatus. To mark the news, Foxes has unveiled her new track Love Not Loving You.

Talking about the signing, Russell Crank (head of A&R [PIAS]) said: “We’re delighted to have signed Louisa to our [PIAS] Recordings label. She’s a unique talent with a singular creative vision, and amongst the finest of British songwriters.  It’s great to be part of an exciting new team working on the next phase of her career.”

Vicky Dowdall (CEO of VDM Music) – who is noimated for Manager Of The Year at the 2020 Music Week Awards – added: “We are absolutely thrilled to add Foxes to our VDM roster. The new music is amazing and we are very much looking forward to working with Pias on the next exciting chapter of her career.”