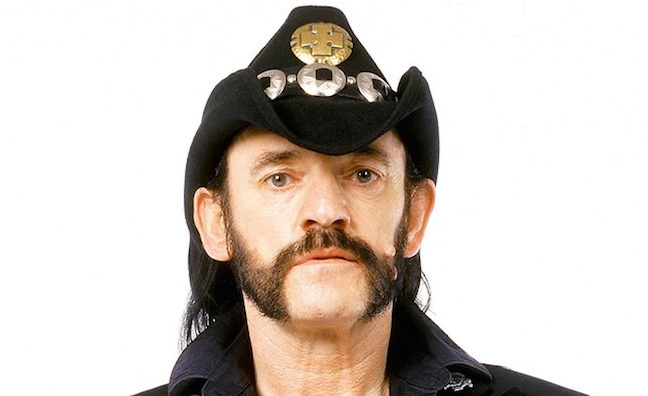 The late Motörhead frontman was one of the first to feel Los Angeles’ pull, moving out here and becoming a fixture at the Rainbow Bar & Grill. It’s still strange to visit the Rainbow and not find him playing the fruit machine. Instead, a statue now stands, as solid and impassive as the man himself could be, in silent tribute to the loudest of them all.

Lemmy, of course, was made of metal, so maybe LA attracted him here with magnets. But now some other gravitational force is bringing the rest of the music business here too. Slowly-but-surely, the centre of the US music business is moving west and, while LA always thought it was the centre of the universe (something to do with the timezone meaning everyone else is getting up while you’re going to bed and clocking off just as you’re getting started), now it pretty much is.

Universal Music Group chairman/CEO Sir Lucian Grainge’s decision to base himself here rather than the east coast was significant, of course. And LA’s lower real estate prices, greater variety of studio and rehearsal space and cheaper rents for creative types also makes it a better option financially for many trying to make it in the biz. The rise in importance of the song, rather than the album, plays into the many publishers and songwriters that have always made LA their home. The sun probably helps too.

But really, it just makes sense. Music no longer exists in its own lane, it constantly integrates with technology, the film and TV business, finance, advertising. All those are here, or coming here in increasing numbers.

So visit Sony Music’s new home on the Sony Pictures lot and the buzz is palpable, the possibilities for synergies across the Sony empire literally right there in front of you. Same at UTA, where different divisions offer clients a wealth of opportunities beyond just booking some shows, and many of the other companies based here.

The British execs over here for MUSEXPO are doing meetings with labels, managers, artists and live businesses that once would have required multiple trips to multiple cities. And while Nashville, Miami, Atlanta and, of course, New York City will always have huge roles to play in the US industry, day-by-day, office-move-by-office-move, LA becomes more central. Quite a feat, given that it doesn’t have a centre.

Quite what Lemmy would have made of it all, I don’t know. The Rainbow is still a great spot to visit, and has barely changed over the years – bar that statue, of course – perpetually unbothered, like Lemmy himself, whether LA was hot or not. But if the Rainbow is steeped in the Sunset Strip’s glorious past, the rest of LA is all about the future. And we can all drink to that.