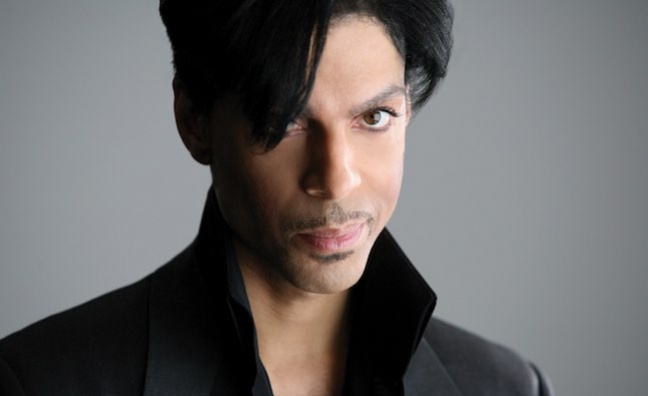 It is the first round of catalogue titles to be released through an exclusive agreement reached in June between Sony Music Entertainment and The Prince Estate.

Since the death of Prince in 2016, his catalogue and recordings have become embroiled in court hearings. Universal had agreed a deal to manage his NPG recordings covering 25 albums last year, but it was later rescinded by a judge after it emerged Warner Bros owned distribution rights up to 2021 for songs recorded before 1996.

The 23 titles are drawn from Prince’s prolific output from 1995 to 2010, along with a newly-curated anthology of 37 tracks from the era. Many of these albums are available for the first time for streaming and download, adding more than 300 Prince songs to the artist's online catalogue.

It was a productive period for Prince, with recordings issues through a variety of distribution strategies including his own online NPG Music Club.

Assembled and curated under the auspices of The Prince Estate, Prince Anthology: 1995-2010 is described as “a coherent musical chronicle of Prince's artistic and spiritual evolution through the late 20th and early 21st centuries in songs that continue to resonant in the culture”.

Starting in 2021, Sony/Legacy's distribution rights will be expanded to include 12 Prince non-soundtrack catalogue albums from 1978-1996 for distribution in the US.

"Sony Music is honoured to play a part in keeping Prince's music alive and making it available for generations of lifelong listeners and future fans,” said Richard Story, president, SME Commercial Group, at the time of the deal.

The Prince Estate recently agreed terms with Tidal on an exclusivity period for a 2019 release of previously unheard material.

The full list of Prince catalogue titles newly available digitally via SME/Legacy are listed below.