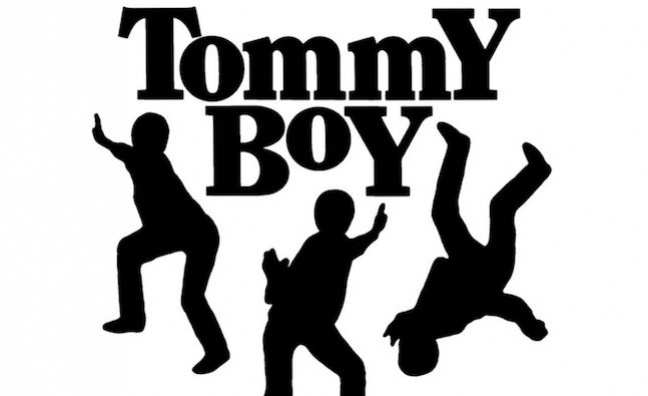 The deal comprises 6,000-plus master recordings including Coolio’s Gangsta’s Paradise, House of Pain’s Jump Around, and Afrika Bambaataa & The Soulsonic Force’s Planet Rock.

Tommy Boy Music helped to launch the careers of hip-hop icons such as Queen Latifah, Coolio, De La Soul, Naughty By Nature, Afrika Bambaataa, Digital Underground, House Of Pain and Force MDs, among many others.

The US label introduced EDM to mainstream audiences through releases by LFO, Coldcut, and 808 State, while helping to establish the Latin freestyle and Latin hip-hop genres with releases by TKA, K7, and Information Society.

Tommy Boy Music also includes the catalogues of Amherst Records, Harlem Music, and Halwill Music, which hold masters and publishing rights for a diverse collection of ’70s soul, disco, and jazz artists including The Stylistics, Van McCoy, and Glenn Medeiros.

We now have two of the greatest independent record labels, Tommy Boy and Chrysalis Records, under the same roof

Music Week reached out to Reservoir for comment on the deal.

“We now have two of the greatest independent record labels, Tommy Boy and Chrysalis Records, under the same roof,” said Rell Lafargue, Reservoir president and COO. “Our immediate focus is to integrate these indie powerhouse catalogues under our existing Chrysalis distribution network and focus on growth in synch, digital licensing, and stepped-up marketing efforts on an international level. Add this to our recently relaunched front-line Chrysalis label, and Reservoir’s recorded music division is primed for growth and global success.”

One result of the deal will likely be a renewed attempt to get streaming hold-outs De La Soul on DSPs.

This news comes following the announcement that Reservoir has entered into an agreement with Roth CH Acquisition II Co, a special purpose acquisition company, taking the first step toward becoming a publicly traded company listed on the Nasdaq exchange.