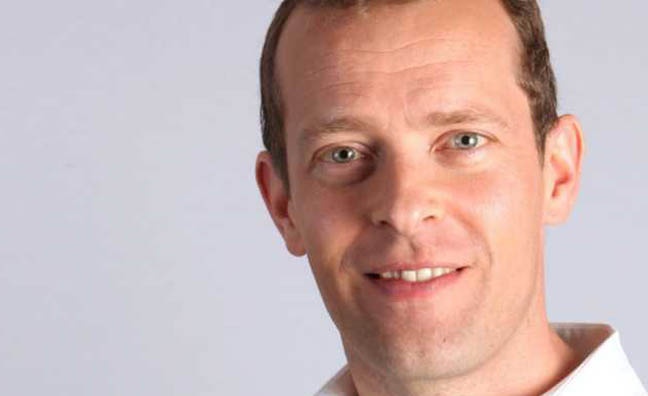 BPI chief Geoff Taylor has warned “something is fundamentally broken” in the music market after sales revenues dipped despite a record year for British music.

British artists’ share of domestic album sales reached an 18-year high (at 54.7%) in 2015, making up seven of the top 10 annual best-sellers in the Official Charts, according to the BPI’s Music Market 2016 yearbook. Exports to key markets around the world also grew, as UK acts, led by the extraordinary success of Adele’s 25, claimed a 17.1 per cent share of the global albums market – equivalent to around one in every six artist albums sold worldwide.

However, total industry revenues including performance rights grew by only 0.6% in 2015, with income from sales and streaming of recorded music, including the share that can be passed on to artists, dipping by 0.9% to £688 million. This disparity is explained by pure ad-supported platforms, in which YouTube is the dominant player, contributing 4% – just £24.4m – to this total, despite increasing by 88% year-on-year to represent nearly a fifth of total music consumption.

This is in contrast to the £146.1m that audio streaming services such as Spotify and Deezer contributed from a similar number of streams. Audio streams rose by 82% in 2015, resulting in a 69% increase in revenues.

“It is hugely encouraging that demand for British music is so strong at home and abroad thanks to our brilliant artists and the continual innovation and investment of our record labels,” said BPI & BRIT Awards CEO Taylor (pictured). “Yet the fact that sales revenues dipped in a record year for British music shows clearly that something is fundamentally broken in the music market, so that artists and the labels that invest in them no longer benefit fairly from growing demand. Instead, dominant tech platforms like YouTube are able to abuse liability protections as royalty havens, dictating terms so they can grab the value from music for themselves, at the expense of artists.

“The long-term consequences of this will be serious, reducing investment in new music, making it difficult for most artists to earn a living, and undermining the growth of more innovative services like Spotify and Apple Music that pay more fairly for the music they use.

“In 2015, UK fans streamed almost twice as many music videos as they year before; tens of billions more views. Yet artists and labels did not benefitfrom the increased demand for what they created. This is wrong. Music is precious – it’s not a commodity to be strip-mined for big data. And as we’ve seen time and time again in the digital market, where music goes first, the rest of the content sector will follow. This problem requires urgent action by the EU and the Government needs to take the lead in making sure it is tackled.”