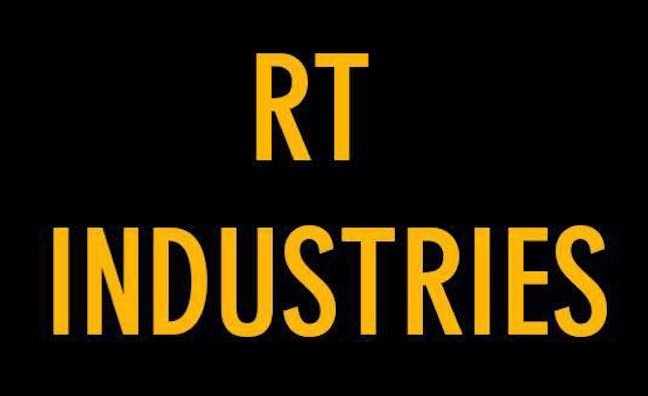 RT Industries, a new international label, has been unveiled with a roster of catalogues from the Warner Music Group Parlophone divestment.

The label has been set up by Craig Balsam and Cliff Chenfeld, who originally founded Razor & Tie in 1990. The company, which launched Kidz Bop in the US and signed The Pretty Reckless, was acquired by Concord Music in January 2018.

The label officialy launches on Record Store Day (April 21) with a mission to develop and market classic recordings. It is distributed by ADA.

“I would describe RT Industries as a startup with a track record," said Craig Balsam. "We have staff in both New York and London, and our partnership with ADA extends our reach around the world. We have, from day one, almost 1,000 recorded music copyrights and our objective is not only to maximize their potential across all platforms, but also to position these records and artists accurately in the history books of rock and pop."

The label’s first releases for Record Store Day are by Jesus Jones, Sugar Ray and The Vapors.