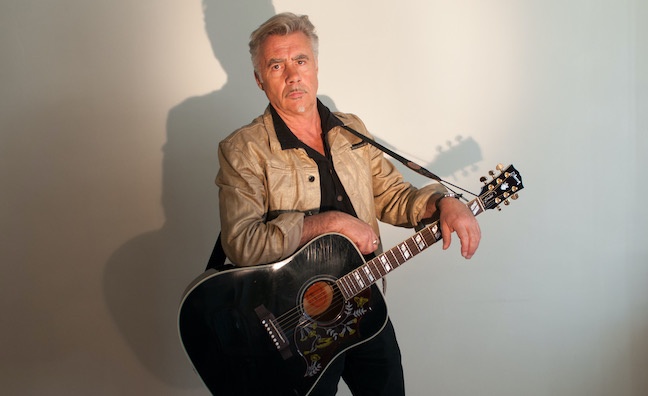 The deal will see Matlock release a new album in 2022, as well as UMG’s catalogue division re-releasing many of his previous solo albums.

Glen Matlock said: “I am over the moon to have now signed to Universal Music Group, who will be releasing my brand spanking new album, and I can’t wait to get cracking with the team. Watch this space.”

The original bassist and songwriter of the Sex Pistols, Matlock is responsible for co-writing iconic songs including Anarchy In The UK, God Save The Queen and Pretty Vacant. He has collaborated with artists including Iggy Pop and Primal Scream, and is also an in-demand guitarist, playing live with the likes of the reformed Faces.