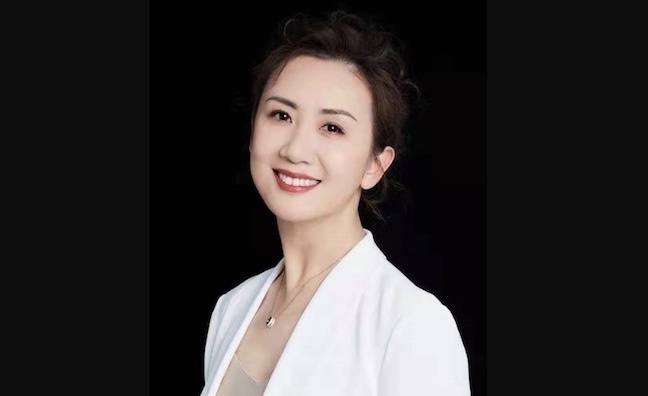 Sherry Tan has been hired by Warner Music Group to become head of its recorded music business in mainland China. Tan will be based in Beijing and report to Jonathan Serbin, CEO of Warner Music Greater China.

As CEO of Mengxing Media, Tan also ran masterclasses for leading execs from Chinese entertainment firms to learn from the experiences of American producers of top series such as House Of Cards and The Voice.  The company was also involved in licensing the rights of movies and entertainment shows for import and export from China.

Sherry Tan said: “Warner Music has an amazing reputation in the entertainment industry for developing artists and focusing on building their long-term careers. It’s also been a pioneer in helping build the digital music market here in China, investing in A&R and striking deals that have enabled fans to access music more easily than ever before.”

Jonathan Serbin added: “Sherry is a brilliant, creative exec who has a deep understanding of the music industry combined with extensive experience across the entertainment sector. We’re excited to have her come on board and help us tell our artists’ stories, connecting them with fans in China and around the world. We’ve taken big steps to increase our presence in China over the last few years and now Sherry will help take us to the next level.”

Tan first worked in the music industry when she joined Sony Music in New York in 2005, starting as an international marketing department coordinator before moving to Beijing and being promoted to director in 2007. While at Sony, she played a key role in the Asian campaigns for artists including Alicia Keys, Avril Lavigne, Celine Dion and Leona Lewis.

A move to Fremantle Media followed in 2009, where Tan worked as a TV content department production director, playing a pivotal role in landmark TV entertainment series such as China’s Got Talent, Chinese Idol and X Factor. She then moved to Creative Artists Agency China, serving as a TV and digital content executive.