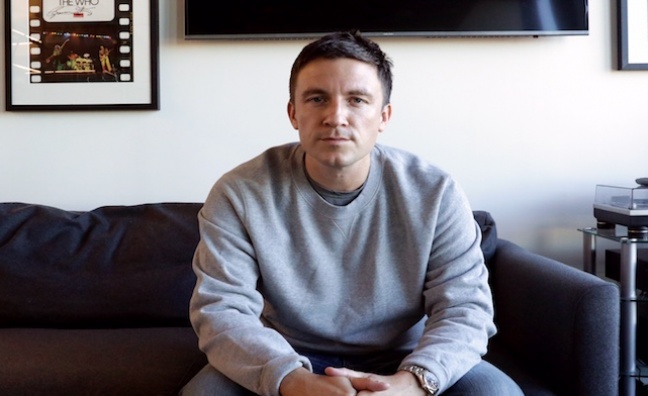 There are some new quartermasters in town. Polydor Records gatecrashed the top of the market share charts in Q3, as it dominated the albums chart.

Polydor was a regular market share champ under Sir Lucian Grainge and David Joseph in the ‘90s and ‘00s, but had slipped back in the rankings in recent times. Ever since Music Week revealed that co-presidents Tom March and Ben Mortimer were taking over back in 2016, however, the label has undergone a rapid revival, culminating in it topping the market share rankings in three key metrics during Q3.

In the quarter’s market share charts, available only in Music Week, Polydor came out on top in the crucial Artist Albums AES ranking, with 10.6%, up from 8.5% the previous year.

It also hit No.1 in Track Streams (10.5%, up from 9.5%) and Artist Albums Sales (11%, up from 6.2%), showing the label’s strength in depth and ensuring that Universal Music UK chairman/CEO David Joseph’s 2016 assertion in Music Week that March and Mortimer “want Polydor to be the No.1 label again” has come true.

“It’s been a decent few months,” March told Music Week, with characteristic understatement. “[We’ve had] 11 weeks at No.1 with Mamma Mia! Here We Go Again, Eminem and now A Star Is Born.

“It has seen some exceptional albums, brilliantly delivered by the team,” he added. “It’s also been great to see Snow Patrol’s new record going Gold, making it one of the biggest-selling British albums of the year. The Years & Years album keeps growing as we release more hit singles from it, and the Billie Eilish and Juice Wrld projects are breaking in a big way, with Jax Jones, Zedd, Maroon 5, Mabel and M.O clocking up more hit singles.”

The label is now targeting a huge Q4, which might just enable it to take top spot for the whole of 2018. At the end of Q3, it was No.2 for the year-to-date on Artist Albums AES with 9.4%, just behind Universal stablemate Virgin EMI with 9.6%. Polydor’s schedule includes Take That’s Odyssey and The 1975’s A Brief Inquiry Into Online Relationships (via a JV with Dirty Hit).

Polydor won the Music Week Awards A&R Award in 2018 and has just recruited Ollie Hodge as A&R director from Columbia.