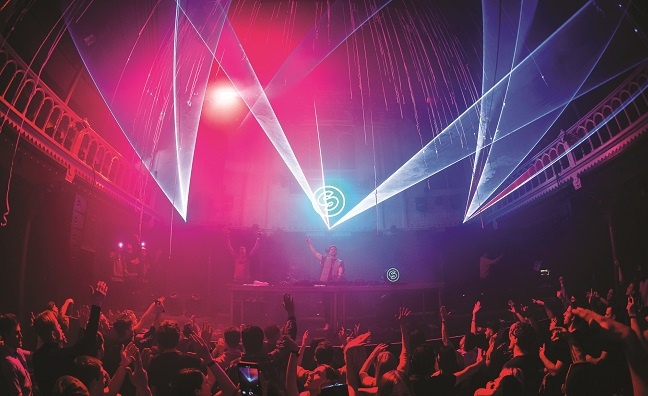 “We want to keep discovering those tastemaking, innovative new artists," said De Graaf. "That’s been one of our strong points for the last 20 years and we’ll keep on focusing on that. We’ll also keep working with the big names of the industry and keep reaching for the best support of our music. We’ll keep looking forward – that will never change!”

De Graaf, who co-founded the Netherland-based label, also reflected on the success of its first two years under Warner ownership. The company was acquired up by WMG in 2017 for a figure reportedly in excess of $100 million (£77m).

“We wanted to keep developing the label,” said De Graaf. “We saw several possibilities for this, and Warner definitely was the best match to help us reach those goals. It had strong strategic reasons for wanting to partner with us. It’s a company that fits perfectly with ours; the people, the creative approach, its whole entrepreneurial culture. It was a once-in-a-lifetime chance to take Spinnin’ to the next level and we simply went for it.”

The company expanded its global footprint with the launch of Spinnin’ Records Asia, and De Graaf added: “Warner treats us as a standalone business, like we were before, so our release schedule hasn’t changed. We do work closer with the various Warner affiliates to promote our artists and records in the different territories, which has led to great successes, for example, with Kris Kross Amsterdam, Sam Feldt, Lumix and Joe Stone.

“Signing with Warner Music Group has been a defining moment for us. But on the whole, it’s also been an honour to simply work with some of the biggest artists out there, as well as discovering young bedroom producers and developing them to become main stage DJs.”