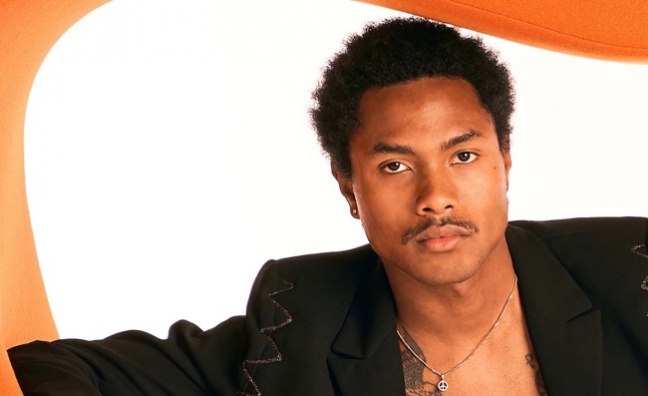 Kobalt’s recording company will promote and launch The Internet man's solo album Apollo XXI which was released last Friday (May 24) via his own imprint, 3QTR.

“Steve has made a name for himself as an innovative and authentic artist and versatile producer," said AWAL CEO Lonny Olinick. "He is one of the most important voices of his generation and we feel very fortunate to partner with him as he tackles the next phase of his career as a solo artist.”

While critically acclaimed with his band The Internet, Lacy has worked with a series of artist including Solange, J.Cole, Mac Miller, Blood Orange, Kali Uchis and Kendrick Lamar, he also featured heavily across Vampire Weekend's latest album Father Of The Bride.

“The future of the music industry is artist ownership and control with the team executing the artist’s vision," declared Lacy's manager and 3QTR founder David Airaudi. "AWAL offers just that and we are excited to work together to bring Steve’s art to life.”

Read Music Week's interview with AWAL's Lonny Olinick and his hopes to "create a better world for artists."