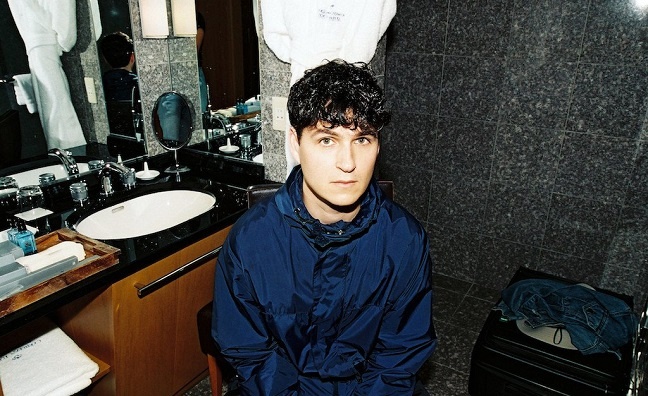 Father Of The Bride, the New York group’s first album for Columbia, became their highest charting album to date upon release earlier this month. Beaten to No.1 by Pink’s Hurts 2B Human, it hit No.2 and has sold 14,805 copies to date, according to the Official Charts Company.

Speaking of the band’s move to Columbia, Shawcross said: “It’s the scale of it, the band have a global approach now, it’s not based out of one country, it gives them global reach and what’s happening in one country gets translated into others.”

Shawcross noted the strong radio performance of single This Life, which climbed into the Top 10 in the week before the album’s release.

“The global scale pushes them up a level,” he said. “They have written one of the best albums of their career, the music is the focal point. They have approached this with real vigour and gusto, they’ve done absolutely everything.”

Shawcross predicted that Father Of The Bride will continue to perform well, with milestones including a show at BBC Radio 1’s Big Weekend and Glastonbury approaching.

“Pushing the streaming is definitely a target, it’s traditionally quite tough with indie guitar music on streaming services but the strategy of putting out more music has helped,” said Shawcross. “Putting out more music has helped build the audience and we’re looking to grow it throughout the campaign around their Big Weekend and Glastonbury moments and the tour in November.”