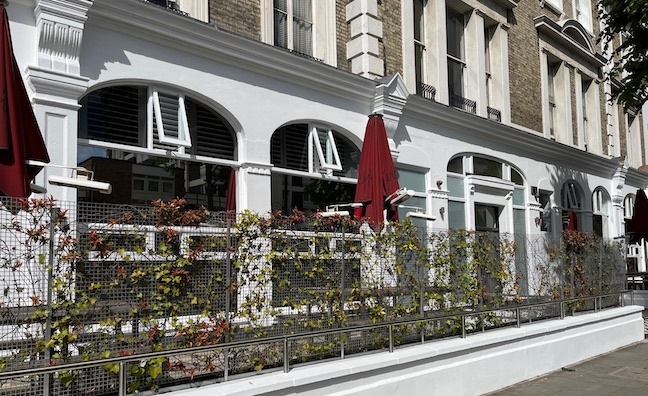 The recording facility in Notting Hill houses six studios and a suite of purpose-built offices. It had been owned until now by musician and producer Trevor Horn.

With the purchase completed, the complex will undergo refurbishment before becoming “a fundamental part of the Three Six Zero ecosystem”, according to a statement.

“The purchase represents a significant move by Three Six Zero to create a central hub in London, strengthening their UK foundations and providing a valuable stepping stone to Europe,” said the company.

The facilities will be readily available to all Three Six Zero clients and partners, while the Sarm Studios complex will also serve as the new base for Three Six Zero Recordings.

“Sarm Studios has long been an integral fixture of London’s music landscape, and we’re thrilled to be able to make it a part of the expanding Three Six Zero community,” said Mark Gillespie, CEO & founder, Three Six Zero.

Trevor Horn said: “I would like to wish Three Six Zero all the best in their new home.”

Three Six Zero, is an independent management and entertainment partnership at the forefront of the music, film, television, and digital content landscape. With offices in Los Angeles, Miami, and London, the company represents global talent including Calvin Harris, Willow, Majid Jordan, Bloodpop, The Streets and Jabari Banks.