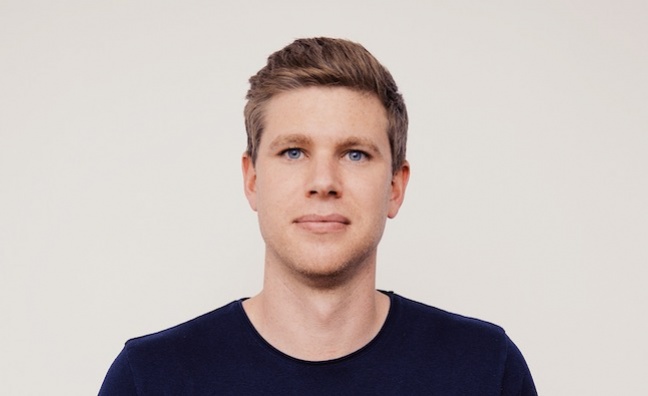 At TSZ Recordings, Dearmun has been paramount to the growth of the label from its inception. He has spearheaded global campaigns for Dom Dolla and US campaigns for John Summit and Noizu.

At the start of the year, Dearmun worked alongside label president Pete Tong to establish the UK entity of the label within Sony Music UK. Three Six Zero Recordings is currently working on breakthrough act Jaden Thompson.

“Nick is an integral figure to Three Six Zero Recordings,” said Mark Gillespie. “The commitment, tenacity, and innovative thinking he brings to his work and to our clients is unmatched, and in his new role as general manager will only excel further.

“As a partner to our clients, Nick takes an approach that is both deeply personal and forward-thinking, and with an attitude that anything is possible – he delivers. His output is invaluable to Three Six Zero Recordings and is exemplary of our core values as a company and label. I’m truly excited to witness Nick take his successes to another level as general manager.”

Pete Tong added: “Nick takes a considered and global approach to every aspect of his work, and in doing so has been instrumental in the growth of Three Six Zero Recordings. I'm excited to see what this next chapter holds for him, and know he will have great success in his new role as general manager.”

Prior to joining Three Six Zero in 2019, Dearmun worked at Columbia Records UK for five years from 2013 to 2018 where he ran major global marketing campaigns, including releases from Calvin Harris and Rag’N’Bone Man.

"It’s been incredible to work alongside industry juggernauts with Mark and Pete, and I’m thankful for their support and trust in this new role,” said Nick Dearmun. “We have worked hard over the past few years to build an incredible roster of talent and I’m looking forward to the label’s continued growth and putting its stamp on the industry.”