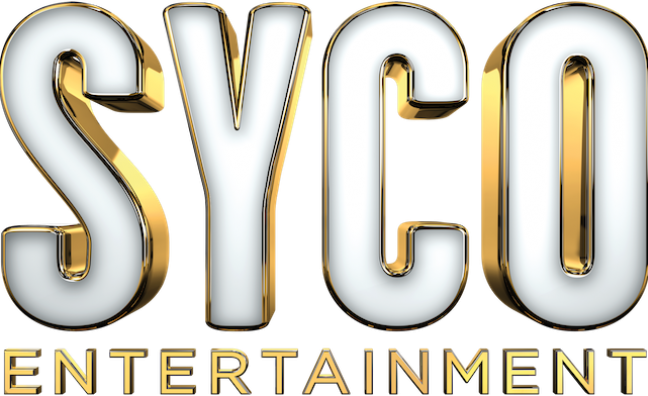 Tom Overbury is moving from Warner/Chappell UK to Syco after four years as senior A&R manager at the publisher.

Overbury is joining the A&R team at Syco as senior A&R manager. The Sony label headed up by Tyler Brown is currently enjoying success with Camila Cabello’s debut.

Overbury said: “I feel honoured to be given the opportunity to join Syco and work with Simon Cowell, Tyler Brown and what is an exceptionally talented A&R team. Their track record is one of the most respected both in the UK music industry and around the world, and it’s one I’m determined to add to.”

Tyler Brown, MD of Syco Music, said: “Tom has enjoyed great success signing and working with some incredible artists and writers, including our own Ina Wroldsen. We’re delighted to welcome him to the Syco A&R team.”

He joined Warner/Chappell in 2014 from BMG, where he signed acts for recordings and publishing deals including You Me At Six and Deaf Havana.