UMG revenues up 4.4% for year to date 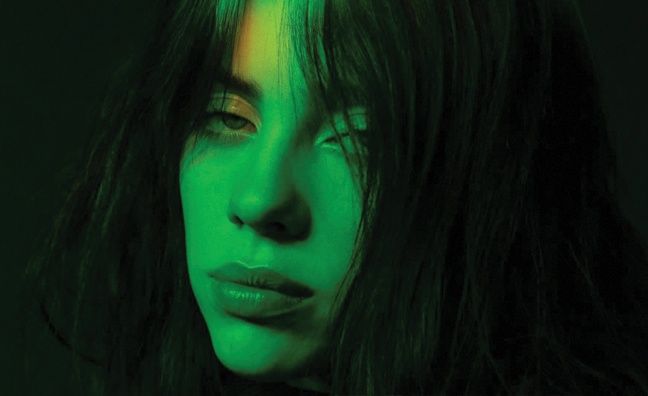 For the first nine months of 2020, recorded music revenues grew by 6.2% thanks to the growth in subscription and streaming revenues (up 15.8% year-on-year) and the receipt of a digital royalty claim in the first quarter of 2020.

For the week of August 21 to August 27, 2020, UMG had nine of the Top 10 albums in the United States for only the fourth time in the chart’s 64-year history. UMG has been responsible for all four of those instances.

In the UK, UMG had nine of the Top 10 releases on the official album charts for the week ending September 10, 2020.

Music publishing revenues grew by 15.6% compared to the first nine months of 2019, driven by increased subscription and streaming revenues, as well as the receipt of a digital royalty claim in the second quarter of 2020.

Merchandising and other revenues were down 42.6% compared to the first nine months of 2019, due to the impact of the Covid-19 pandemic on both touring and retail activity.

All results are at constant currency and perimeter compared to the first nine months of 2019.

Following the sale of 10% of the major to a consortium led by Tencent, parent company Vivendi is pursuing its plan to sell additional minority interests in UMG. An IPO is planned for 2022.