US recorded music market up 13%, streaming now 80% of revenues 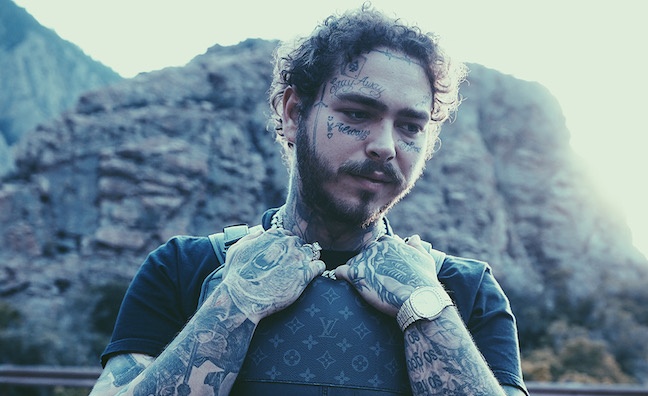 Americans streamed 1.5 trillion songs during the year, according to the RIAA.

The market increase was driven by subscription streaming in the world’s largest music market. Total subscription revenues of $6.8bn (£5.3bn) were up 25% compared to 2018. Premium streaming now accounts for 61% of all revenues.

One statistic jumps out of the RIAA report: the streaming market alone in 2019 was larger than the entire US recorded music market in 2017.

Subscription services were responsible for 93% of the growth in 2019 streaming revenue. DSPs added an average of one million new subscribers per month in the US, which now has 60 million people paying for services.

Post Malone had the biggest week one streaming result with Hollywood’s Bleeding.

Despite the challenges for the US physical market with rapid consolidation of the distribution sector, revenues for physical products were down just 0.6% last year at $1.15bn (£889m). A decline of 12% in revenues from CDs to $615m (£475.4m) was largely offset by a 19% increase in vinyl to $504m (£389.6m). It represents the largest revenues from vinyl since 1988, and 14 years in a row of growth for vinyl albums, although it still only represents 4.5% of total revenues

“Over the last decade, record labels have charted a path to new vitality and success by partnering with artists and licensing both established distributors and new start-ups to increase competition and choice,” said Mitch Glazier, RIAA chairman and CEO.

“Today, music companies are delivering fans exciting and attractive music experiences online, offline and everywhere in between. At its core, it’s all about the artists and their music—and always will be.”

However, Glazier called for an “appropriate share for creators” from the revenues. He also stressed that piracy remains a problem and platforms need to work with the music community.