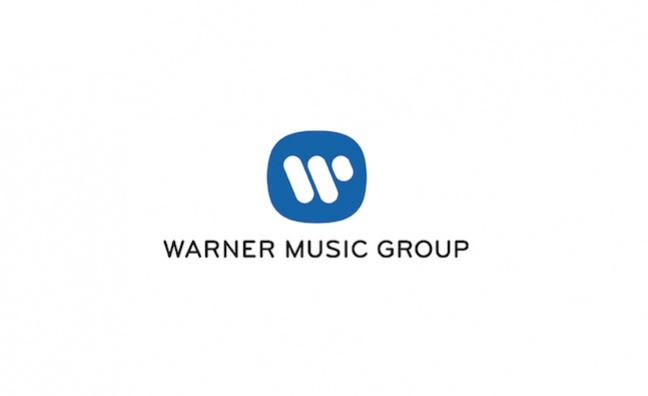 Warner Music Australasia has announced it has revamped its A&R team.

The new appointments, based in Sydney, Melbourne and Auckland, follow the installation of Paul Harris as SVP A&R last year.

Christopher Kevin, Au and Jackson Christie have both joined the label as A&R managers.

Mohamed Komba has been recruited as an A&R consultant, while Stevi Hill will also operate as an A&R manager out of the firm's Auckland office.

Rose Sejean has joined the team in the new position of A&R production manager, while the Sydney-based Jess Peach has been made creative producer.

Marcus Thaine, who joined the label in 2019, remains as an A&R manager.

“When I was approached to join Warner Music, I knew it was the right move for me," said Harris of the new team.

"The company is so strongly focused on identifying the best new talent from Australia and New Zealand, and breaking them not just here at home, but worldwide. I have spent the past 11 years in Australia trying to do exactly that, and now with Dan Rosen at the helm, I know I have the best team around me to make that a reality.”

WMA and company president Dan Rosen welcomed the new appointments, stating that finding new global talent would be a priority for the label.

“I’m committed to breaking more artists from Australia and New Zealand on the global stage," he said.

"To do that, we’ve assembled an amazing team to support our talent and help develop their careers. Their diverse backgrounds and interests reflect the different types of artist we’re looking to sign and they’ll have their ears to the ground to help us find the freshest and most creative new talent.”

Earlier this year Warner Music Australia announced it had sealed a partnership with Rainbow Valley Records.