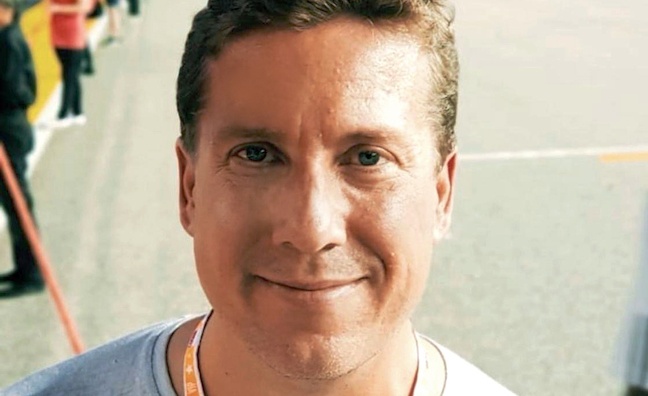 Warner Music Group has expanded its Baltics operations with the opening of a new office in Tallinn, Estonia, and aims to build a roster of locals artists on the label.

Warner Music Baltics operates under Warner Music Finland, and this Tallinn office marks its first physical base within the region.

Among the first signings for Warner Music Baltics is Estonian artist NOËP, whose next single On My Way feat, Chinchilla is out October 23. Lithuanian band The Roop, who won the Eurovision 2020– Das Deutsche Final, have also signed.

Manninen said: “For the past few years, we’ve been following the music industry’s growth and development in the Baltics closely, as well as recognizing the international potential of artists from the region. There are many extraordinarily talented artists, producers and songwriters in the Baltics. Finding new talent and developing artists will be our main focus. I’m sure our artist-friendly approach will produce music that can also travel outside the region.”

Fry added: “As an international music group, we want to play our part in supporting the development and globalization of the Baltics as a growing music market. Our artist-driven music business strategy has made Warner Music the undisputed market leader in local repertoire in Finland. Moving forward, we expect our approach to provide the same excellent platform for artists and songwriters from the Baltic republics. Mikko and his team have done an amazing job in developing Warner Music’s presence in the Baltics.”

Karoliina Kanerva has been appointed to a new role as marketing manager, international in Finland and Baltics.

Other role changes include Anu Varusk remaining as regional marketing manager in Baltics, with Inese Saulaja and Lukas Sniolis acting as promotion managers. Fredi Lunden leads A&R for regional repertoire and Patric Sarin will be directing publishing operations in the Baltic states.