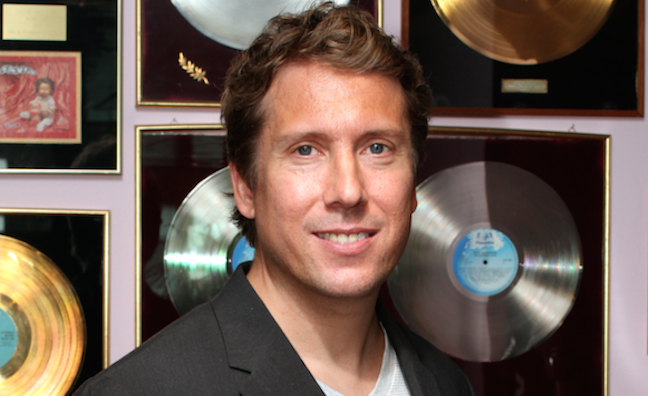 Mark Fry has been appointed as the new managing director of Warner Music Finland, replacing Niko Nordström, who is now heading up Warner Music Australasia.

Siljemark commented: “Mark Fry has been a key part of the incredible success story of Warner Music Finland in recent years and I am delighted he’ll now be running our team there. I look forward to working with Mark to build on the legacy of Niko Nordström and continue our success as a leading company in Finland.”

Fry added: “It’s an immense privilege to become managing director of Warner Music Finland. Under Niko Nordström’s leadership we became the biggest record label in Finland and I am determined to continue that track record of success in the years ahead.”