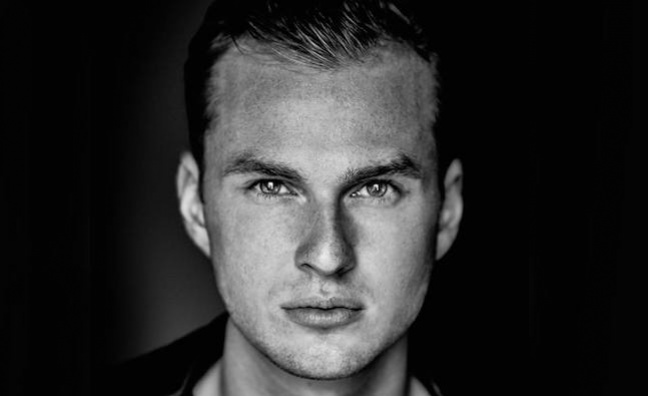 With a series of gold and platinum singles in the US, and double platinum releases in the Netherlands, his music has already generated more than 1.5 billion streams worldwide.

Avedon is the stage name of Vincent van den Ende, who has won three Buma Awards for his participation in hits by Chris Brown, 6ix9ine and Trippie Redd.  He has been the face of various collections from clothing brand Chasin’.

He has lived in LA for the last three years, where he has established his own music studio and works closely with the legendary music producer Scott Scorch.

Avedon's new deal with Warner Music Benelux covers new music with him as the featured artist and will see him plug into Warner’s global network to promote his releases globally.

Avedon said: “After a few years of developing my career as a producer, I was very honored that Warner Music approached me to also release music as an artist.  The creative collaboration with Bo and his team is the next logical step in my career and I’m proud of the confidence that Warner Music has in me.”

Bo de Raaff, head Of A&R Warner Music Benelux, added: “I’m very proud that Vincent wants to work with us! Years ago I was involved in the beginning of his career as a producer, and now we’re going on an adventure together again with him as an artist. At Warner Music Benelux we’re always looking for talented people who work hard and want to conquer the world with us. We found that in Avedon and look forward to his first releases!”