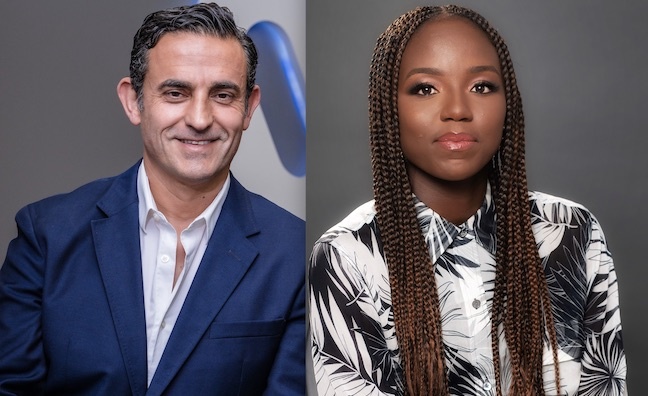 Africori is currently servicing 7,000 artists and 850 clients and last year its artists generated hundreds of millions of audio streams, billions of YouTube views and the company recorded strong revenue growth across all major DSPs.

WMG first invested in Africori in early 2020. The original deal gave WMG access to Africa’s largest catalogue and A&R network, as well as enabling WMG to establish a presence in many African markets for the first time.

Its decision to take a majority stake in Africori “could see WMG become the number one distributor in Africa and will open up more opportunities for African artists to tap into the global Warner Music network and enjoy international success”, according to the announcement.

Since working together with Africori, WMG was able to upstream Master KG into Warner Music France, and in turn into the Warner Music global network, which led to his track Jerusalema becoming an international hit. The single became the first South African-made song to hit a million YouTube views and topped the charts in seven countries, while hitting the Top 10 many others.

Africori will continue to operate as an independent company, with current CEO, Yoel Kenan, remaining in post.

Alfonso Perez-Soto (pictured, left), president, emerging markets, Warner Recorded Music, said: “Since partnering with Africori, we have established a collaborative and strategic partnership that has resulted in some impressive results on a global level. Yoel Kenan and his team have done an incredible job building a company that is a real force of nature in Africa and, by bringing them into the Warner Music ecosystem, we believe we can give them deeper support as we aim to take African music even more global.”

Temi Adeniji (pictured, right), managing director of Warner Music South Africa and SVP, strategy, Sub-Saharan Africa, Warner Music, added: “With Master KG, we worked closely with the Africori team to take a local hit and connect it with people around the world. This new deal positions us as Africa’s leading distributor and I’m confident that in joining forces, Warner Music South Africa will be in a great position to deliver more wins like Jerusalema in the future.”

Yoel Kenan, CEO, Africori, said: “African music is booming all around the world and some of our artists are right at the heart of the explosion. Through our partnership, Warner Music has proven that it is the perfect home for Africori and our artists going forward. I’m looking forward to continuing to work with them as we break more artists on a global scale.”

As well as Master KG, Africori is also home to some of Africa’s biggest artists such as Ben Soul, Blxckie, Focalistic, Kamo Mphela, Kwesta,Jux, Makhadzi, Nviiri the Storyteller and Rexxie.

This is WMG’s latest investment in Africa, after it expanded its presence in the region in recent years through partnerships and deals with Chocolate City, Diamond Platnumz and his label WCB-Wasafi, Coleske and Ziiki Media.