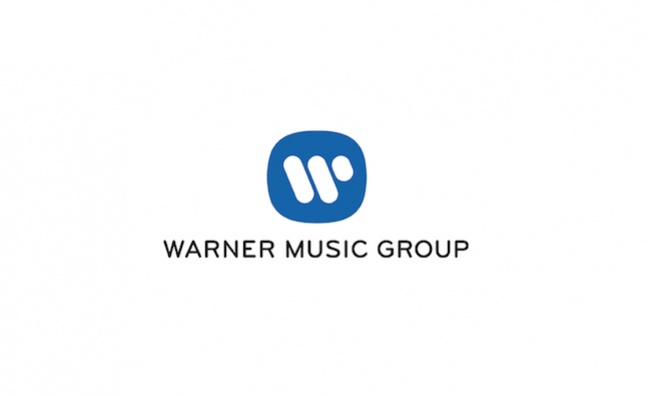 The deal will expand WMG’s presence in the rapidly growing Middle East and North African (MENA) region, while driving cross-cultural opportunities for the label’s repertoire.

At the same time, it was announced that ADA Worldwide will distribute Rotana releases globally outside of MENA and via YouTube for the entire world.

Simon Robson, WMG’s president, international, recorded music, said: “The Middle East and North Africa region is among the most culturally dynamic places in the world today, with burgeoning musical scenes and dramatic consumption growth. We’re thrilled to be joining with Rotana, whose significant presence in the market reflects its extraordinary roster of musical icons and outstanding talent. We’re especially excited about the opportunity to both expand our profile in the region and to bring these amazing artists to audiences across the globe.”

Salem Al Hendi, CEO, Rotana Music Holding, added: "This is an exciting time, and we at Rotana are very happy with this partnership, which will facilitate Warner Music’s reach into the MENA music industry and fan communities, just as it will benefit Rotana in our global expansion objective. The creative culture in MENA is so vibrant and diverse, and this partnership will enhance the exchange of music and ideas, while promoting and supporting local artists on the global stage. I would like to congratulate His Royal Highness Prince Al Waleed Bin Talal on this win-win partnership, which is aligned with Saudi Vision 2030 to keep pace with changes taking place globally, including in entertainment and the digital music landscape.”

Established in 1993, Rotana Music Holding is the largest record label and music repertoire holder in the Arab world. The company has become the leading Arabic media, entertainment, events and content producer and distributor in the MENA region and the world. Its artist management team works with its artists on music production, publishing and rights management, events and concerts, and strives to meet the continuously evolving needs of the industry.